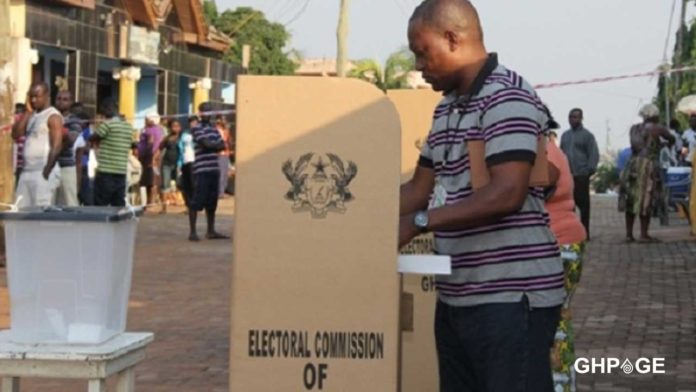 Eric Kwesi Dakurah a retired Wing commander with the Ghana military has suffered one of the most humiliating defeats ever in his political career after pulling a total of 1 vote in the just ended parliamentary primaries of the New Patriotic Party(NPP).

The ex-military lost to the  Deputy National Organizer of the New Patriotic Party ( NPP) in the Nadowli-Kaleo Constituency in the Upper West Region.

People in the constituency are still trying to come to terms as to why the ex-military man was only able to pull one vote even though he had people rooting for him during the build-up to the elections.

The Nadowli-Kaleo seat has been occupied by Second Deputy Speaker of Parliament, Alban Sumana Kingsford Bagbin on the ticket of the NDC since 1993. But after the law-maker representing the constituency has already made his intention known not to contest again which means come 2020 the seat is likely to change to either the opposition party or still maintained by the NDC.