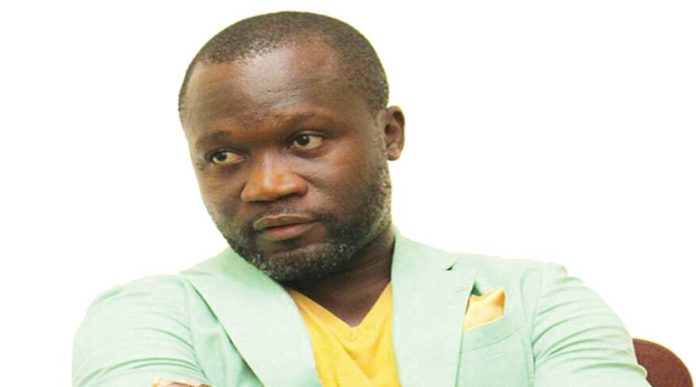 According to Ola Micheal, he is surprised by the actions of the ‘My Level’ hitmaker and he feels Shatta Wale needs psychological assistance.

“Most of the time he does things without thinking about them. He does things and later on, he gets to know what he did.

Ola Michael’s statement comes after Shatta Wale posted a video on his Instagram page where he made fun of Stonebwoy’s disability.

This video has received massive backlash from a section of Ghanaians who felt Shatta Wale went overboard this time around.

Shatta Wale has however taken the video off Instagram but he jabbed Ghanaians for being shallow minded.