- Advertisement -
Home News Firing squad executed two men for the rape and murder of a... 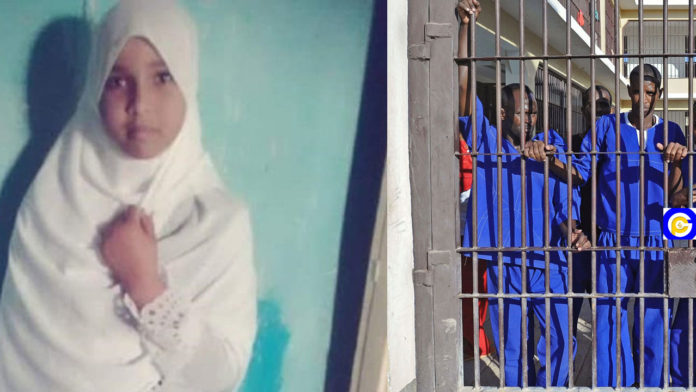 On Tuesday 11th February 2020 it was reported that two Somalian men were executed by a firing squad after they were indicted for raping and murdering a 12-year-old girl identified as Aisha Ilyas Adan.

According to reports, the girl went missing for days after when her mother had sent her to the market to buy foodstuffs for the family.

Upon days of searching for her body, it was found abandoned in a bush close to her place of residence at Galkayo, Puntland region in Somalia.

Following a probe on this incident by the police, Abdifatah Abdirahman Warsame, 24 and Abdishakur Mohamed Dige, 46, were found guilty.

These two Somalians were shot fired by the firing squad in the town of Bosaso, on Somalia’s north coast 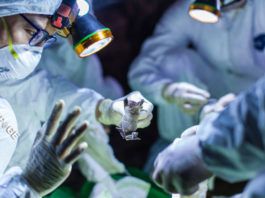 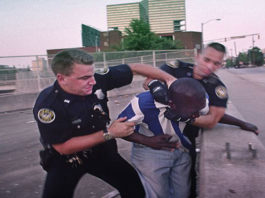 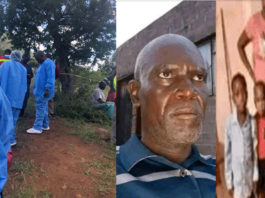 Man stabs his four children to death after accusing wife of... 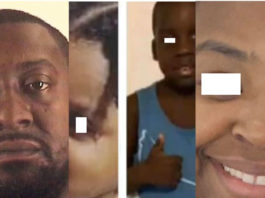 Atrocious husband burns wife to ashes after a fight as he... 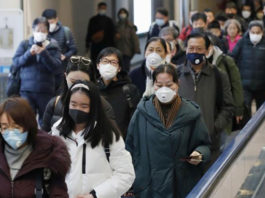 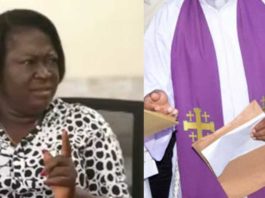