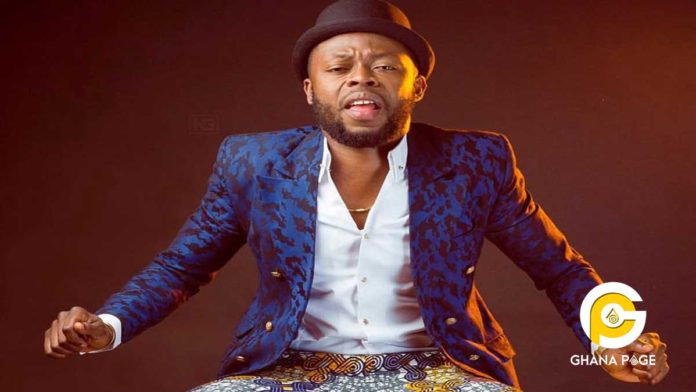 Some Shatta Movement fans who weren’t pleased with Kalybos comments advised him to concentrate on his dead comedy career.

Shatta fans attacked and criticised Kalybos originally known as Richard Asante and claimed that he is using his comments for hype to revive his dead career.

Some also used unprintable words on him and also advised him to support Ghana music whether good or bad.

Below are some of the comments from the Shatta Movement fans;

IIy Favored Nkonim wrote; “Masa u koraa u aren’t good at what u do go concentrate on that and stop hating”.

A. Umar Tank also added; “He is not that funny as a comedian and it’s like he’s forcing himself to be funny”.

Gideon Kojo Baah Wiredu had this to say; “See hu is talking foolish. The idiot Kalybos. Weather Wack or not we the SM fans like wat ever he does. We will support him even in hell. SM4 Lfy paah paah paaaaaaah”.

Zubel Love Anadeney stated; “This Kalybos guy kraaa what be your problem, you wey you no good in your talent I no dey blame you Ghanaians dey listen to foolish things”.

Young Tunechi added; “Go do yours with her. Jealous and evil thinking for people, always want people downfall and stuff. If he should be your family member or your brother that one is cool. Since he is not your family member or your brother is bad. Black mind. The more you want people downfall the more you fall your self. Think good and wish a brother or a friend well so that yours will go on well for you.#devil”

Since the release of Shatta Wale’s collaboration with American music icon Beyonce, the song has received mixed reactions from scores of Ghanaians.

Some are of the view that Shatta Wale did his best but others expressed disappointment over the poor lyrics of the song ‘Already’. 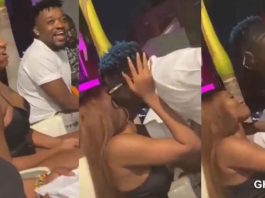 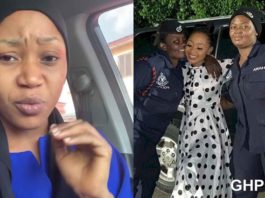 What will you gain from my arrest – Akuapem Poloo asks... 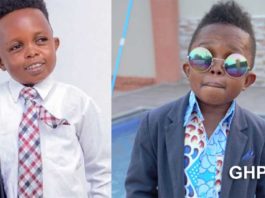 Don Little calls on government to help him return from the...