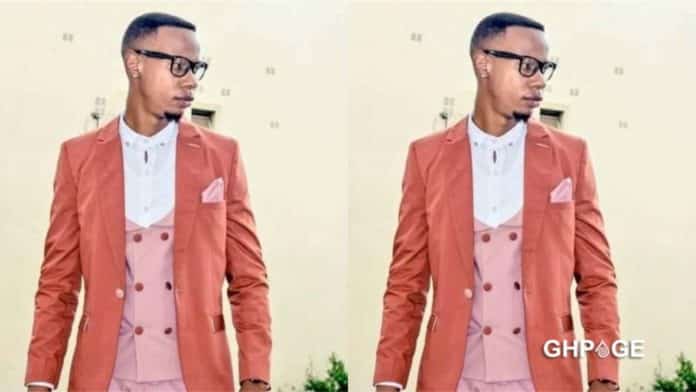 A Twitter user with the handle name @Shadayakinght has given rise to a hot conversation piece on the internet with his controversial sentiments about guys who go on their knees to propose marriage to their fiancées.

According to @Shadayaknight who poses as an alpha male on the micro-blogging platform, he finds it amusing for a guy to go on his knees to during proposals.

He additionally argued in his contentious tweet that such men doesn’t respect themselves and ain’t men enough.

In recent times, African men have adopted the foreign culture of going on their knees to propose to their girlfriends.

Some even get disgraced and humiliated in the process but it appears it’s the newest trend in town and everyone wants to hop unto it.

Take a look at the tweet below to know more…