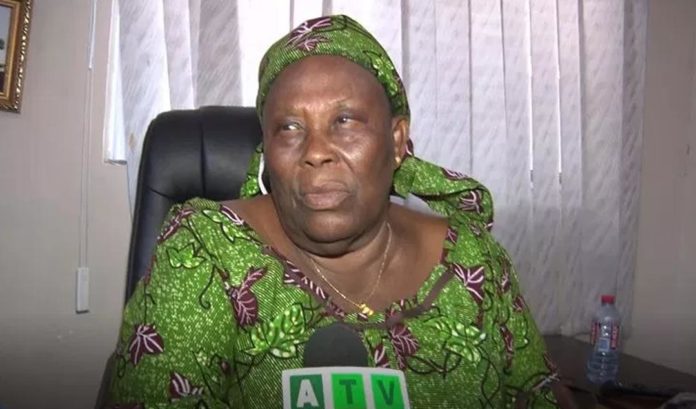 Embattled New Patriotic Party (NPP) sympathizer, Hajia Fati, on Monday, 21 May 2018, appeared before the Adjabeng Magistrate Court to answer to charges of assault and damage of property levelled against her.

Hajia Fati, however, pleaded not guilty to charges of assault and causing damage despite admitting to hitting the complainant in her caution statement.

According to Police Prosecutor, Insp. Greg Yeboah, investigations into the matter have been completed.

Nkrabea Effah Dateh, the lawyer for Hajia Fati pleaded for bail for her and assured that she will make herself available for trial.

He also disclosed in court that attempts are being made to settle the case since it is a misdemeanour amenable to settlement by law.

She was granted a GHC10, 000 bail with one surety after she appeared before the Adjabeng Magistrate Court to answer charges of assault levelled against her.

Hajia Fati is standing trial for allegedly slapping Adom FM’s Ohemaa Sekyiwaa who was covering events at the NPP’s headquarters on Friday, 4 May 2018.

On Wednesday, 9 May 2018, the NPP loyalist rendered an unqualified apology to the victim and Ghanaian journalists in general.

But the multimedia group stated that her apology would not be accepted and will ensure that Hajia Fati is prosecuted.