I have been spiritually attacked several times -Nana Yaw Sarfoh 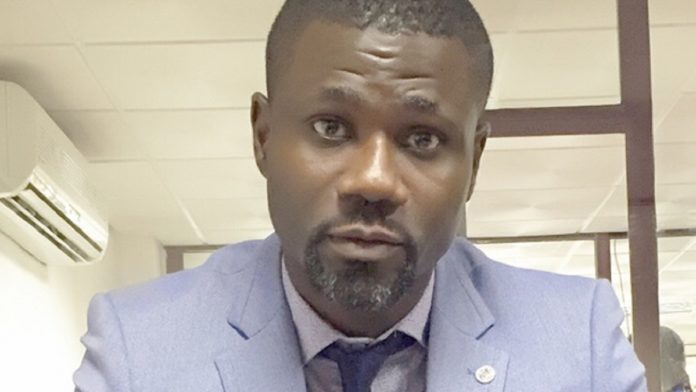 Radio personality and prophet Nana Yaw Sarfoh has recounted the numerous spiritual attacks he has encountered during his ministry.

Nana Yaw Sarfoh who is a presenter of a spiritual program on Vision 1 disclosed that he has been spiritually attacked several times but it was the grace of God that protected him.

He also disclosed that he was paralyzed for almost three months and would have been dead by now if he wasn’t spiritually strong.

The presenter further stated that they have been spiritual attacks on the life of his wife and children but it proved futile.

“I pray a lot and commit myself into the hands of the Lord and that has helped me survive me for years now. I was paralyzed for almost three months but here I am today still strong and continuing my work.

It is amazing that those who plot bad things against me come to confess to me and I give them airtime on my show. I don’t have bodyguards or any charm but the Lord I serve is my everything.

All sorts of spirits want to come and test you to see whether you are truly a man of God or not. Some of the revelations I hear amaze me.

I never knew there were plots to kill my wife and children but they never succeeded and came to me to confess. God directs me as to where to go and who I shouldn’t be friends with and my instincts have never failed me”, Nana Yaw Sarfoh disclosed.

Nana Yaw Sarfoh is the host of a popular radio program Ghana Beye Yie on Vision1 which normally deals with spiritual matters.

He was recently ordained as a Reverend Minister by Apostle Solomon Oduro who is the founder and leader of Royal Victory Family Church.