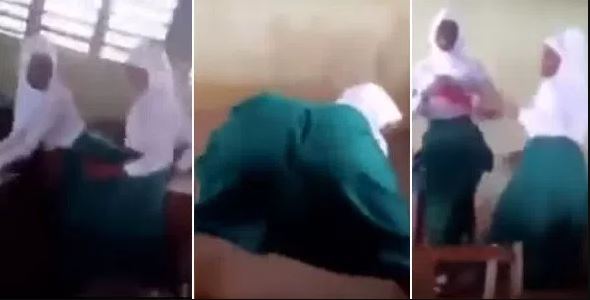 It looks like Patapaa’s one corner is doing more harm than good as Some students of the Islamic Senior High School (ISSEC) in Kumasi are facing the school’s Disciplinary Committee for misconduct.

The students, comprising nine females and four males, appeared in a video that went viral on social media which showed them dancing to the popular ‘One Corner’ song from one of their classrooms.

According to what Ghpage.com gathered, the said students took the video and shared it on their personal Facebook pages and even on YouTube.

The circulation of the video prompted a swift action by school authorities who summoned them for interrogation.

Parents of the students were invited by school authorities on Tuesday for a meeting which lasted for hours. They were also reported to the Ashanti Regional Education Directorate. 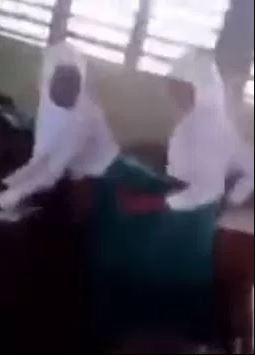 The management says it would wait for the outcome of investigations from the committee before taking a decision on the matter.