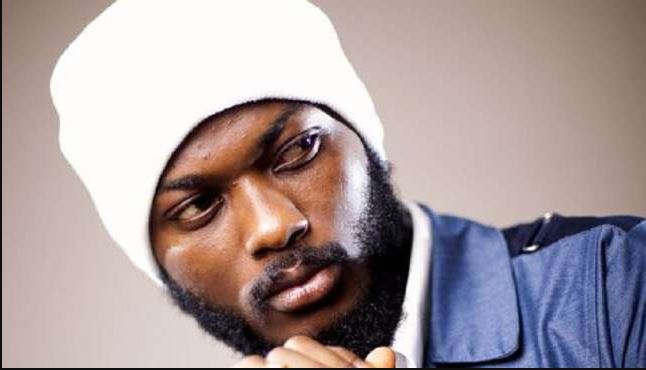 These past few days have been really hectic for Wendy Shay after referred to a question been asked by a journalist as a “dumb” just because she failed to get what was meant by “Who is Wendy Shay?” the question that was asked by Multimedia’s Mzgee.

In the case of Iwan, he was called on phone by Sunyani based radio station, Cheers FM by host Tactical Shifo on his Cheers Entertainment Power program.

During the interview, Tactical Shifo wanted to find out Iwan’s relationship with his fellow dancehall act since there has been a lot of “beef” in the music industry lately.

But Iwan in his response bluntly told him he called him(Iwan) so they talk about him and if he wanted to ask about Stonebwoy and Shatta Wale, he should have called them personally and not ask him about them.

He further stated that he has seven albums to his credit but Shatta and Stonebwoy are not close to him in terms of that.

Also Read: “God will punish you” – Iwan tells Bulldog for killing his career

He said: “Please don’t mention anyone’s name. You have called me on phone…why are you focusing on them. Let your focus be on me. Do not highlight them in my interview. If you want to know anything about these artistes call them.

“With all due respect, I don’t want you to mention peoples name in my interview. You called me so do not ask me anything about Stonebwoy and Shatta Wale,” he fumed.

“I have seven albums to my credit…but those artistes that you are mentioning their names, how many albums do they have?”