Juliet Ibrahim’s ex-husband, Kwadwo Safo speaks after she alleged that they first met in a strip club 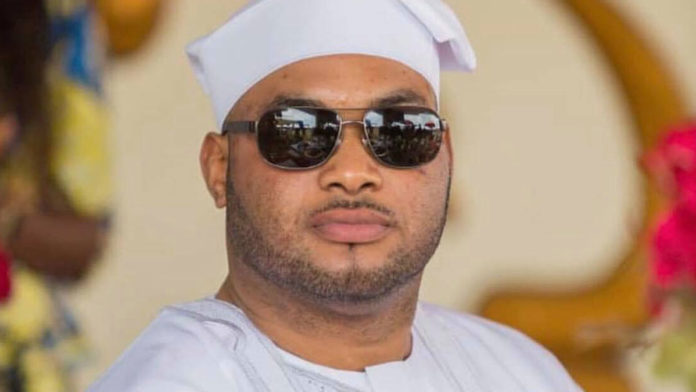 Ghanaian actress Juliet Ibrahim sometime ago in an interview with controversial Tv personality, Deloris Frimpong-Manso aka Delay declared that she first met her ex-husband, Kwadwo Safo in a strip club.

Reacting to his ex-wife’s claim for the first time, Kwadwo Safo has rubbished her claim saying they are nothing but lies.

Debunking her claim, he said;

“We met through a friend. We didn’t meet at a strip club, that claim is not true”

He revealed this in a recent interview with Starr FM’s Bola Ray. He declared that Juliet was only concocting these stories to ruin his image  for no apparent reason.

Kwadwo Safo Jnr has since remarried as according to him he has moved on since their split. Kwadwo Sarfo Jnr has a son with with his now estranged ex-wife, Juliet Ibrahim.