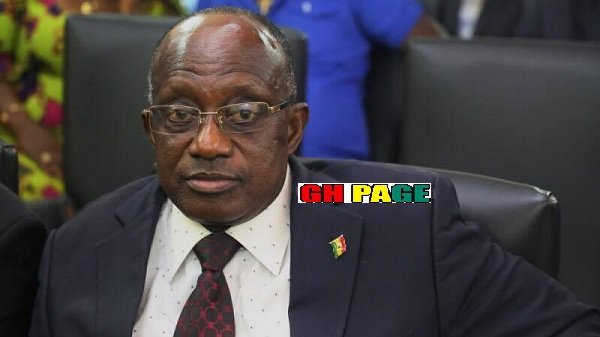 3 Students of Kumasi Academy (KUMACA) are currently dead and several admitted to the hospital, bringing the total to seven students who have died in just this year at the school.

The cause of these deaths are still being investigated but the Ashanti Regional Minister, Simon Osei Mensah has discovered what killed the students.

According to the Regional Minister of Ashanti Region, Simon Osei Mensah, the student deaths is likely to be Ebola-related.

Speaking on Nhyra FM in Kumasi, the Regional Minister said:

“This is not malaria as people are saying, it is likely to be Ebola.”

“When Ebola started people were thinking it was Malaria but we found out it was something different and more dangerous”, Hon. Simon Osei Mensah told host Aduanaba Kofi Asante Ennin on Tuesday.

SEE ALSO: 19-Year-Old Student Stabbed To Death By His Girlfriend In Sekondi(Sad Story)

The minister also revealed he will be meeting the directors of the Ghana Education Service (GES) and the Ghana Health Service (GHS) over this alarming development.

The parents and guardians whose wards are at the school are worried sick with some taking their wards from the school.

But the Municipal Chief Executive of Asokore Mampong, Alhaji Alidu Seidu has revealed the Noguchi Memorial Institute for Medical Research will present to him a report on the cause of the deaths tomorrow, Wednesday, December 6, 2017.

SEE ALSO: Photos+Video: 13 Islamic students in trouble for dancing “One Corner” in class