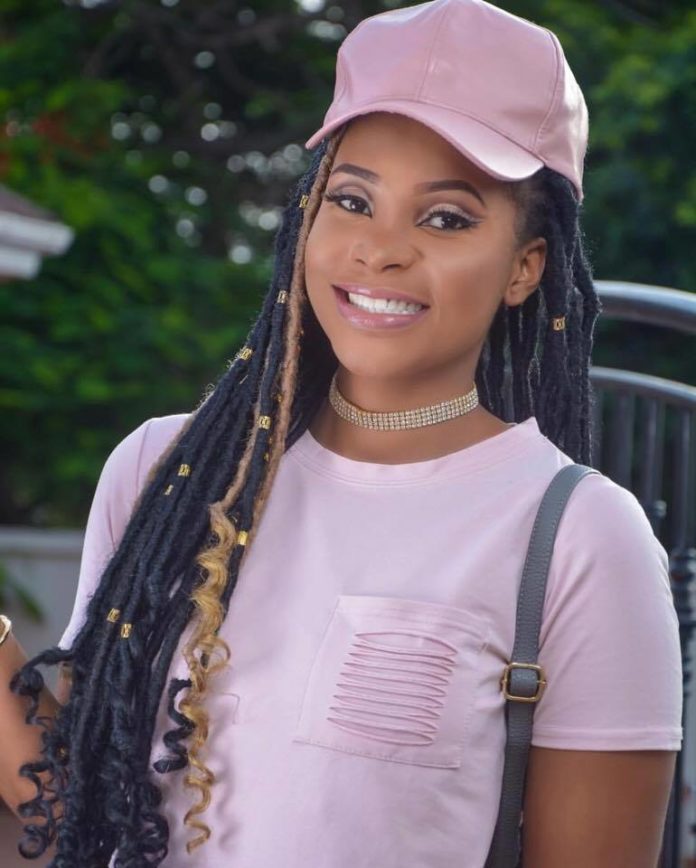 Kumawood star and Zylofon Media actress, Benedicta Gafah is one of the favorites in the movie industry in Ghana presently.

Within the shortest span, she has been in the movie industry, her name has grown to be a household name in Ghana.

Benedicta was born to Mr. and Mrs. Kwaku Badu from Aputuogya in the Asokore Mampong district of Ashanti Region on 1st September 1986. The name Gafah is an Ewe name given to her by her parents. They borrowed the name from a dead great Ewe King from the Volta Region of Ghana.

The screen goddess who is fluent in both her native language, Twi and the English language started her professional acting in 2010. She has since maintained her fame and versatility in the industry.

Although she occasionally features in the Ghallywood movie industry, she is predominantly known in the Kumawood movie industry. She has recently started her own production. A TV series called “Everyday People”. Is yet to be aired though.