According to allegations made by one Kumasi based Goldie, who seems to know much about Kwadwo Nkansah Lil win—took advantage of the “Lilwin-Patapaa one corner fiasco” to make castigation against the kumawood star actor.

In a video and as already posted on Ghpage.com, she described lilwin as a cheat, opportunist, and a greedy bastard who is masterminding the downfall of Kwaku Manu and caused that of Agya Koo.

According to the Kumawood actor who was speaking in an interview with Kumasi Based angel fm and as monitored by Ghpage.com reacted to all the hullabaloo, denied the allegation and stated that he can never do that to Nana Ama McBrown. 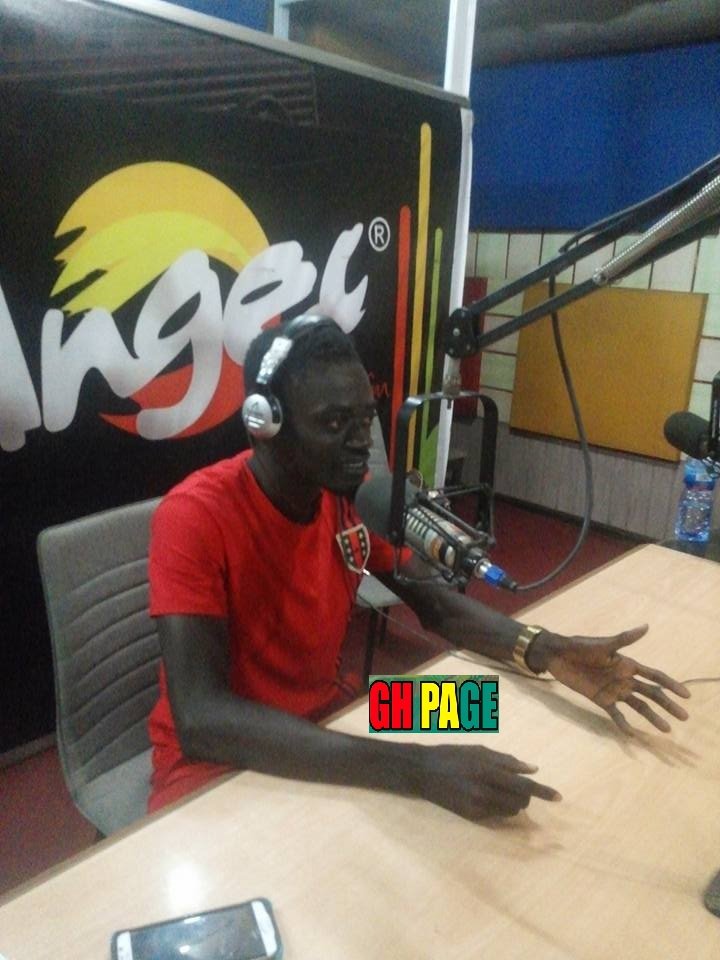 He further explained how he met Sandra and how she got introduced into Kumawood.

” I met Sandra on cocoa brown series set, and I remember I told her and delay I am impressed with her acting so I want to introduce her into Kumawood. I got her number, I called and called but she refused to pick my calls until one day.

READ ALSO:All the Unseen Photos Of The Beautiful House Kwadwo Nkansah LilWin Gave To His Mum On Her 70th Birthday

“That day she came to act and she wasn’t paid a dime.Do you know she has never been paid since she (Sandra) started acting in Kumawood? “ Liwin stated and rhetorically asked the host.

Meanwhile, you can read and watch the video of all the allegations that were leveled against Liwin by the Kumasi based Goldie.