Kwaw Kese hails Stonebwoy as the best artiste in Ghana 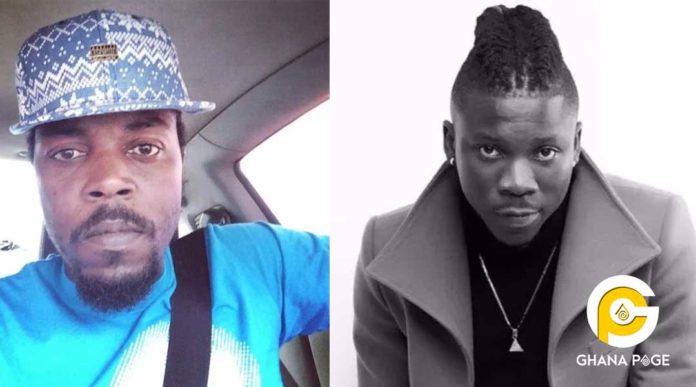 MadTime entertainment CEO Kwaw Kese aka Abodam has announced his colleague and the President of the Bhim Nation Stonebwoy as the best artiste in Ghana and no one should dispute that.

The rapper made this known when he was interviewed on Citi TV after he joined Stonebwoy to perform at his pre-independence day celebration concert held in Labadi beach last Tuesday.

According to him, Stonebwoy is the best in the country but people are scared to say it but since he is an honest person he has to make it known so people would know.

Kwaw Kese said “he’s the best. You know…people don’t want to speak the truth but as an industry player, I know Stonebwoy is the best of his time.”

There are appearances by comedians DKB, Foster Romanus on the show.

Stephanie Benson was also on as MC, as well as event hype man Ogee the MC.

Stonebwoy entertained the audience with hit songs from his repertoire as he invited on stage at every point in time, an artiste to rock with him.