Lady dies from bleeding after going for botched cosmetic surgery 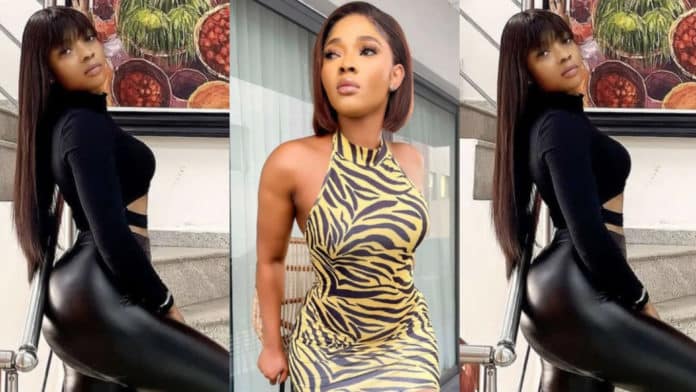 A lady dies from bleeding after going for botched cosmetic surgery in a local clinic in Lagos, Nigeria.

Identified as Christabel, the lady developed several complications and started bleeding after the surgery.

Although he was concerned about her health, the clinic had informed her about the fact that she would be okay after some time.

Well, days after her friends failed to hear from her, she was later discovered in a Lagos hospital dead as a result of excessive bleeding.

According to available photos, the doctors failed her with the botched cosmetic surgery which was aimed at slimming her down. Her inner thighs were not sewed up properly which resulted in severe pain and bleeding.

A complication that led to her sad demise.

Her friends have taken to social media to demand justice. They push for the hospital to be surcharged and the doctors prosecuted for a poor job which led to the death of their dear friend.

Check Out Some Of The concerns Below…

Cosmetic surgeries have become popular in recent years and some ladies who do not like how they look go in for alterations to be done to their physique.

However, now and then, there is grim news of surgeries gone wrong which usually result in severe complications and the eventual death of some of these women who seek perfect bodeis.