Late Ahmed was the one behind Nyantakyi exposé – Tiger PI Lawyer

One Lawyer for investigative journalist Anas Aremeyaw Anas investigative company Tiger Eye PI Mr. Sammy Darko, has revealed that the late Ahmed Hussein-Suale, who was killed by unidentified men on lastnight, was the brain behind the Number 12 exposé which captured the former President of the Ghana Football Association (GFA), Kwesi Nyantakyi taking a bribe.

The late investigative journalist Hussein-Suale was shot in the chest and neck at Madina a suburb in Accra while driving home. 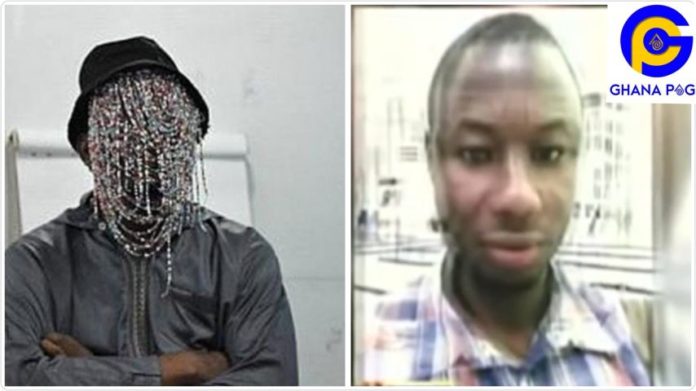 So far, the police have commenced investigations into the murder.

The Madina Divisional Crime Officer, Chief Superintendent Alex Asamoah Frimpong, told ‘The Don’ that: “Three bullets were found in his car. The body has been deposited at the police hospital and investigations have started.”

SEE MORE:Photo of NAM1 managing a single room before rising to fame and riches

Share
Facebook
Twitter
WhatsApp
Previous article30 Things to do to make your relationship last forever
Next articleI didn’t kill Ahmed. I don’t have time for him – Kennedy Agyapong