There has been a huge explosion in Beirut in Lebanon that has rendered dozens dead and over 2500 injured in the national capital.

It’s not yet clear what caused the explosion yet but videos posted online showed a column of smoke followed by a large mushroom cloud.

According to the health minister of Lebanon, hospitals are overwhelmed and at least 27 people are confirmed dead.

The internal security chief of Lebanon has explained the blast happened in an area housing highly explosive materials.

SEE ALSO: Kidi’s childhood sweetheart, Anita Akuffo of TV3 finally opens up on their relationship and how it began (Photos)

Watch the video of the explosion below

President Michel Aoun called for an emergency meeting of the Supreme Defence Council, the presidency said on Twitter. Wednesday has been declared a day of mourning, the prime minister said. 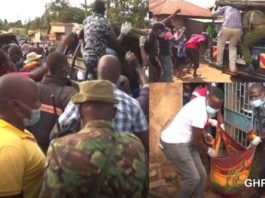 Man beheads his grandmother and presents her head to the police... 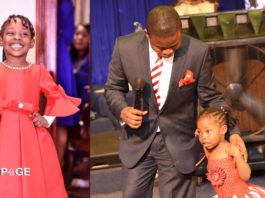 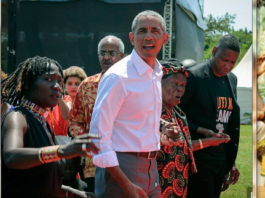