‘Make it to the BBC before you can criticize artists” – Sarkodie 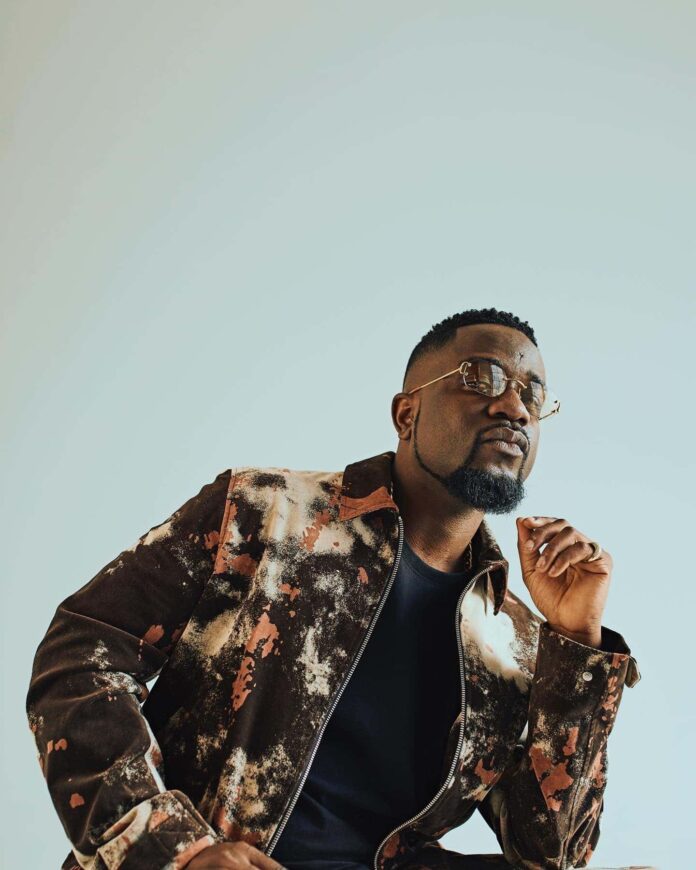 Rapper Sarkodie has said the only journalists who deserve or qualify to criticize art are those who have made it to the BBC.

According to him, Ghanaian journalists who have sat on the radio for years but have not made any progress should shut it on musicians.

In a conversation with Firestick, Sarkodie said he is appalled by the barrage of criticism they [the artists] are subjected to from local media people.

According to him, these artists have toiled to build their careers to the top, and it is quite unacceptable for a journalist who has not seen any international exposure to continuously bash them.

“There are journalists who have been on the radio for over 20 years in Ghana.” They have not made it to the BBC, but they keep criticizing artists. “Why can’t they also make it to the BBC?” he quizzed.

“I never thought I’ll turn a smoker” – Sarkodie opens up

Sarkodie has opened up on his latest lifestyle choices, which have culminated in him smoking cigars.

According to him, he never had assumed that he would love cigars let alone be seen blowing it out publicly.

Speaking in an exclusive interview with Firestick, Sarkodie said he does not trust himself when it comes to making decisions… the reason he has taken to smoking.

He also added that growing up, his lifestyle decision was to remain clean but as time went by and with the growth of his brand, he had to reconsider his choices and start smoking.

“I don’t trust myself…I never thought I would be smoking cigars, but look at me now, I smoke” he said.