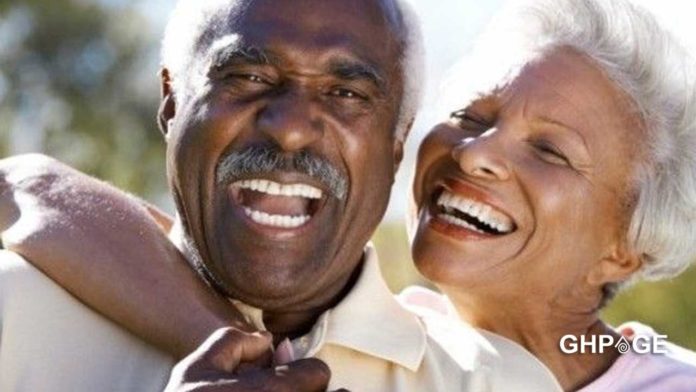 Abdul Rahman Munse-Bwaye, a 96-year-old Nigerian man has finally tied the knot with 73-year-old Rukaya Yamwa-Piri, at Piri, a village in the Kwali Area Council in Abuja.

According to reports, Munse-Bwaye, who lost his wife some time ago, became attracted to Rukaya when he met her and decided they should marry and live together as husband and wife.

In an interview, Munse-Bwaye who is the oldest man in Kiyi village in Kuje Council Area Abuja disclosed that despite having older children with wives who took care of him, he wanted his own wife because no woman would be able to take care of him as his wife.

He added that many people attempted talking him out of getting married again but he stuck to his decision because of the deep love he had for Rukaya. 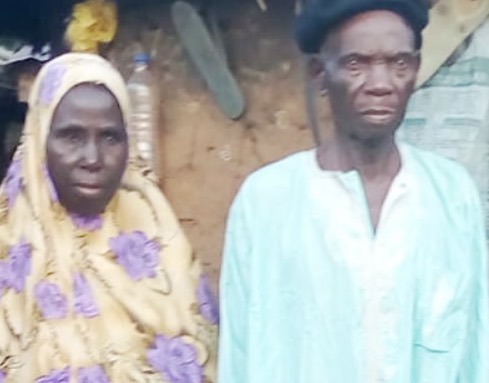 Munse-Bwaye revealed that he had married a widow, Salamatu, after his first wife’s death but she was also taken away from him by her children years ago.

The 96-year-old man asked Rukayah to marry him and notes that ”Allah made her to accept, I am very happy.”