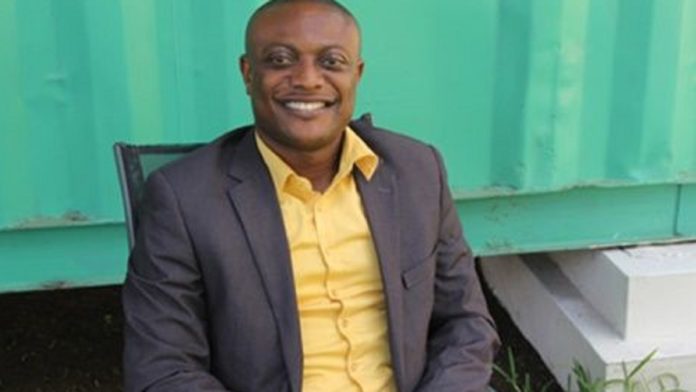 According to Maurice Ampaw, the member of parliament for Assin Central made such statement out of anger and that he didn’t mean it.

“We all know Kennedy Agyapong when he is angry he says mean things. He said all that out of anger, I don’t think he meant it. What he wanted to say is that the pastor is irritating and truly he is.

Prophet Kobi used to be my friend and I thought he was humble but in this situation, he hasn’t shown humility. It is just advisable for Badu Kobi to apologize for his statement because about 90% of Ghanaians have spoken against him.

Prophet Badu Kobi never conducted any research, it is one of those things”, Maurice Ampaw stated.

Maurice Ampaw further stated that Prophet Badu Kobi never conducted any research and that he just made such a statement to brag.