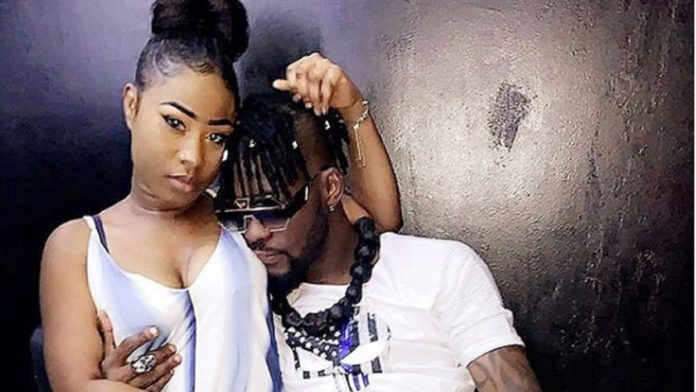 Africa was shocked with the news of the untimely demise of Ivorian singer and disc Jockey Ange Didier Houon popularly known as DJ Arafat.

He was considered as one of the most popular African artists in Francophone countries around the world.

DJ Arafat was also awarded the “Best artiste of the year” at the Coupe-Decale Awards in 2016 and 2017.

The music star died on 12th August after he was involved in a motorcycle accident in Abidjan, Ivory Coast.

His motorcycle collided with a car on Sunday 11th August 2019 and was admitted to a clinic in Abidjan for a skull fracture and kicked the bucket the next morning around 8 am.

DJ Arafat left behind a very beautiful wife identified as Carman and a lovely young daughter known as Rafna Houon. 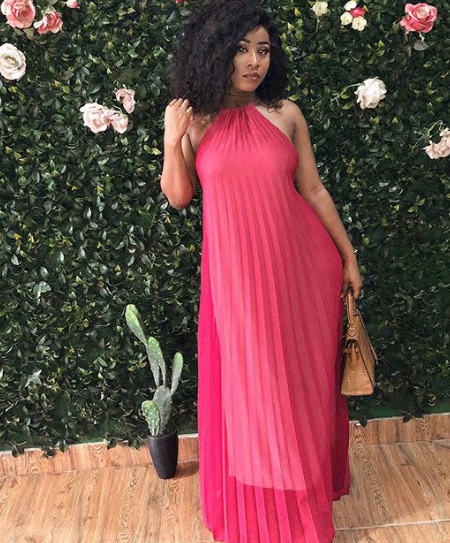 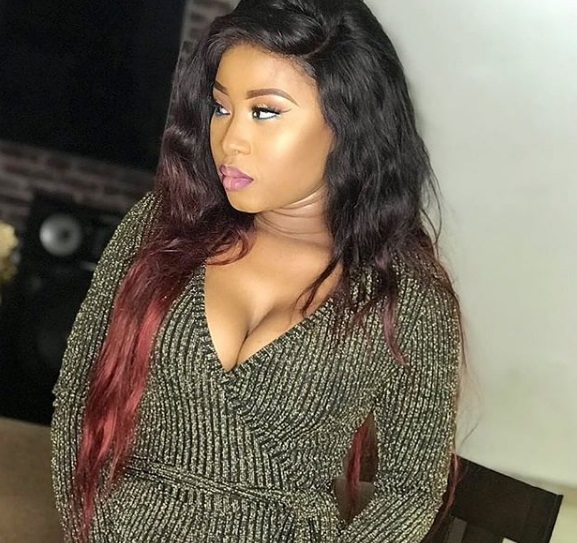 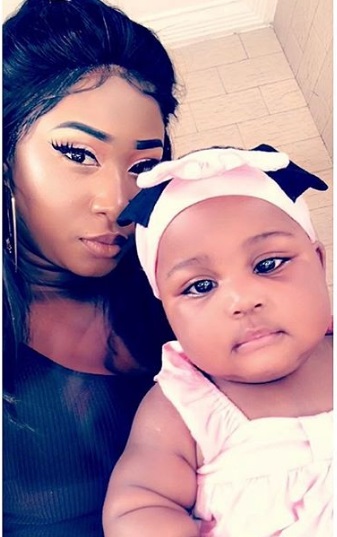 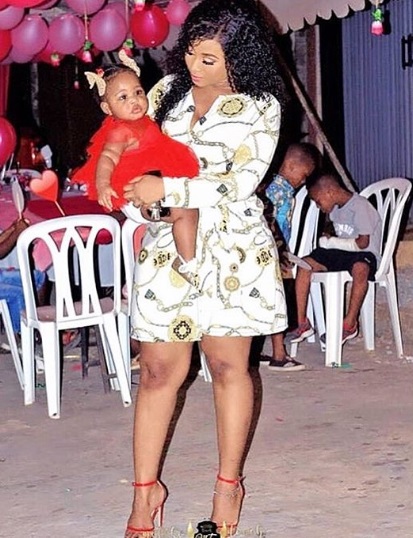 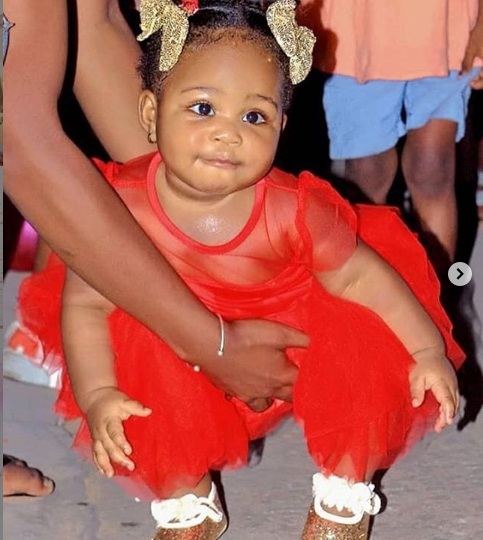 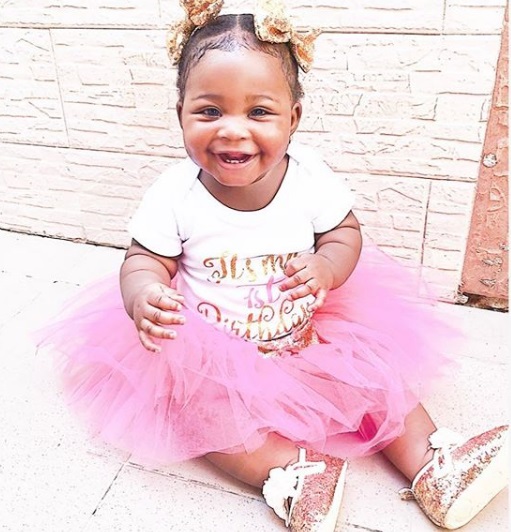 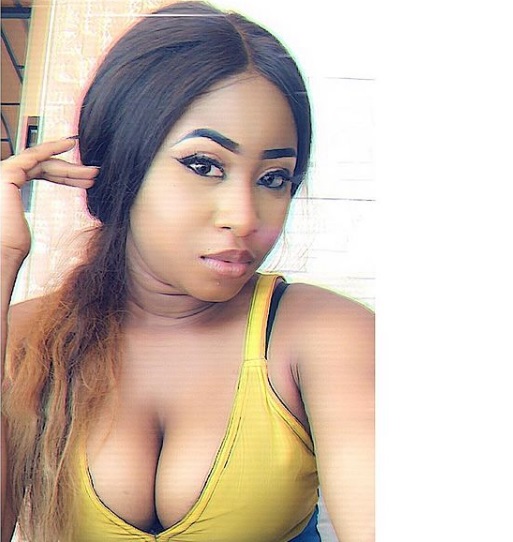 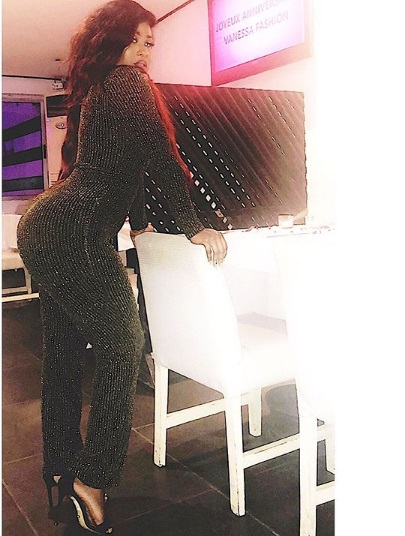 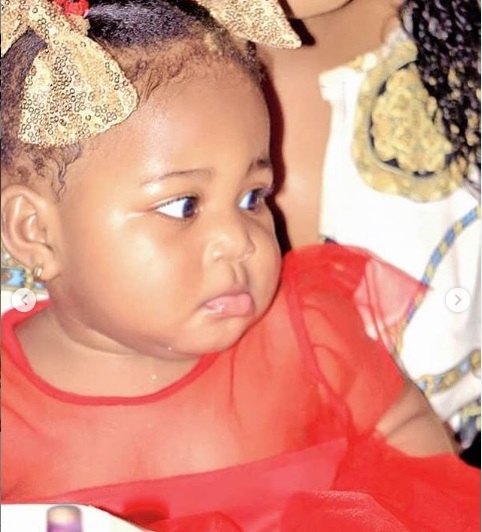 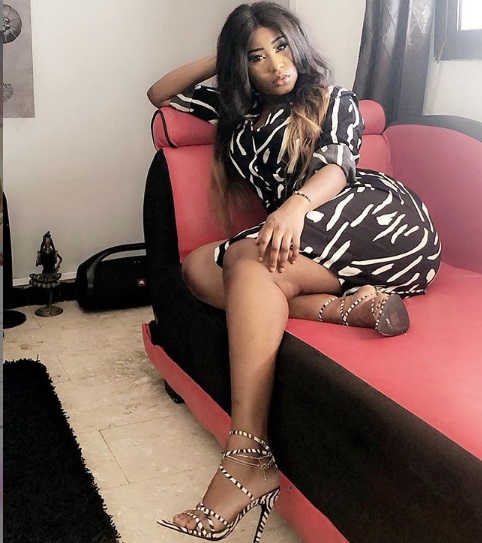 May his gentle soul Rest in Peace.