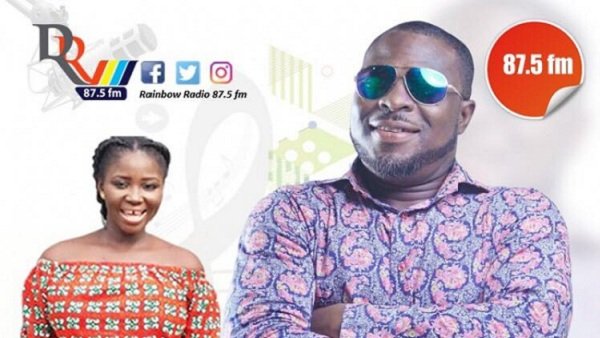 In an interview with rainbowradioonline.com, the new co-host said he was aware people will be expecting more from him and because of that, he and his team are planning ”something extraordinary”. ‘’We are putting up something better,’’ he assured.

SEE ALSO: Shatta Wale- Zylofon Deal: Here Are The Details Of Deal Sign Between Shatta And

He promised to explore more into the industry especially the legal aspect which most presenters have ignored. He said stakeholders in the industry, have to be well informed and taking over the show, would provide him the opportunity to educate and inform and not just entertain listeners.

He has promised to bring listeners more exclusive interviews on the show so everyone will have a different feel of entertainment on a radio, by digging into controversial entertainment issues. 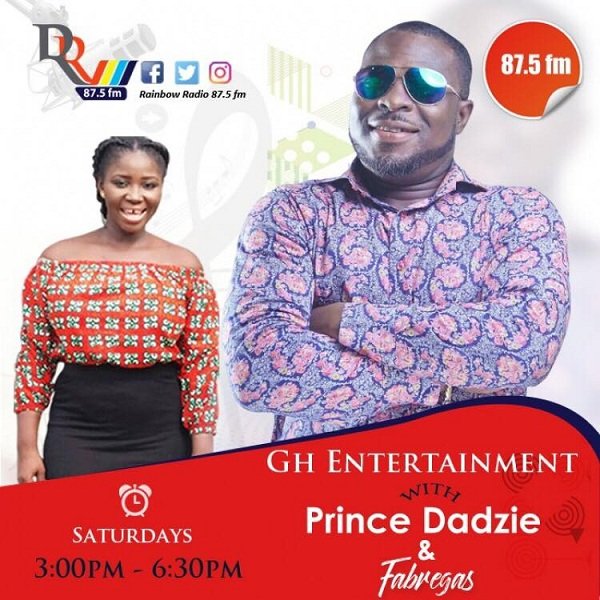 Mr. Handsome, when asked what his assessment of the industry would be, said ”we have a long way to go”. ‘’We have a lot to do because we are not yet there. We are not united and industry players must be united before we can move forward,’’ he said.

SEE ALSO: “I had my first lezbian experience in a Church, I was 6 years” – Actress reveals

Describing himself, he said, ”Prince is someone who is daring, humble and jovial. I know things that are hidden and I will dig them out. We will punch holes into it and speak to the people that matters.

Mr. Handsome will be joined by the controversial Social Media Diva, Afia Boadiwaa Fabrigaz, on Saturday, February 3, 2018 and every other Saturdays between 3:00-6:30pm.