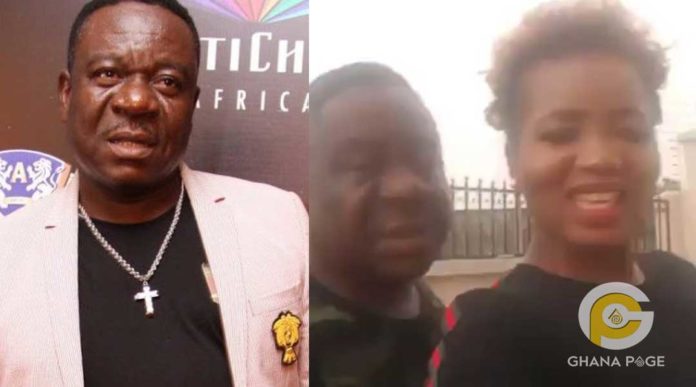 Nigerian comic actor John Okafor popularly known as Mr. Ibu has debunked reports going around that he is down with a stroke and as such can’t do anything.

According to Gistmania and the sun news report, a close source with the actor’s family told them that the actor was hit by a mysterious stroke shortly after he returned from his trip to Owerri.

The source went on to say that the actor was currently being taken care of by an undisclosed herbalist and is responding to treatment. 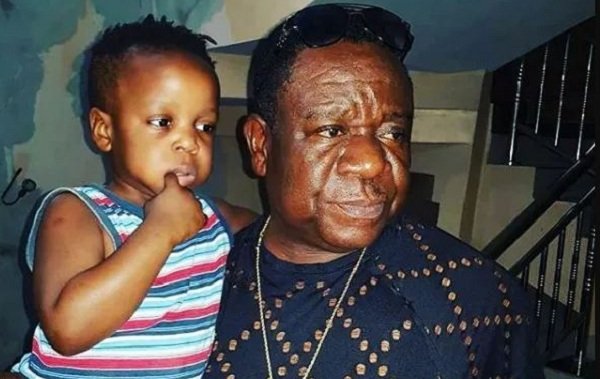 But Mr. Ibu reacting to the news posted a video where he was seen hanging out with his wife and asked why people would go around praying he gets sick when he is not thinking of any evil for anyone.

He further went on to state that he has forgiven all those peddling the false news about him.

Watch the video of Mr. Ibu reacting to the viral show below;

Mr. Ibu is considered to be one of Nigeria’s most talented comic characters. His humorous acting is often characterized by stupidity, hilarious imbecility and a sharp disconnection from reality.

He has acted in more than 200 movies including Mr.Ibu, Mr.Ibu in London, Police Recruit , 9 Wives, Ibu in Prison and Keziah.