Mr. Logic blasts Kelvynboy again for saying he paid for his own video shoot 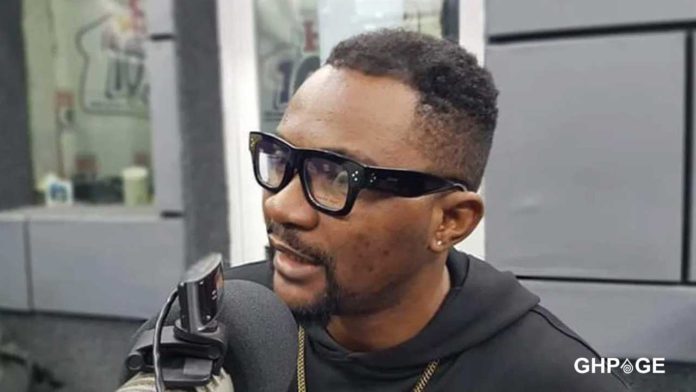 The camp of Stonebwoy’s Bhim Nation has been trending for some days now after the controversial position change of Blakk Cedi and the sacking of signee Kelvynboy from the label over what was described as he been ungrateful.

Some few days after the release of the official statement announcing the sack of Kelvynboy from the label, the “Lai lai” crooner in an interview with Andy Dosty on Accra-based Hitz FM revealed that he paid for all his music videos though he was under the Bhim management.

His comment generated a lot of questions from social media with people asking how that could happen on a label.

But entertainment enthusiast and artiste manager, Mr. Logic has fired shots ar Kelvynboy to shut up about paying for his own videos.

“Talking about the video payment, I think it is not a big deal…there is something we call franchise. People are signed onto labels and they are basically using the labels to build themselves. So if you pay for a video under a label it is not like you are funding yourself. I am sure the label was not ready to invest in him until they realized that the guy is good, we need to start pushing him,” he said.

He went on to say: “Maybe Stonebwoy paid for some videos when he was under Highgrade. It happens. When I was working with some artistes, they paid for stuff.”

Mr. Logic advised Kelvyn Boy to dispel the notion that the management of Burniton Music Group hates him.

“Kelvyn Boy should understand that Bhim Nation was real with him from the onset,” he concluded.