Nana Addo is a disappointment & a dishonest man -A-plus 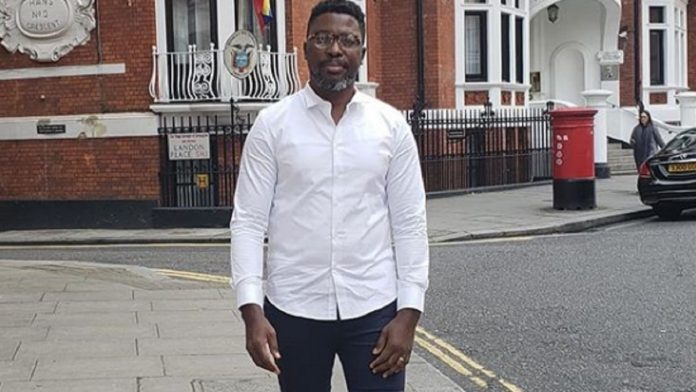 According to A-Plus, he doesn’t believe in Nana Akufo Addo as a person anymore but only likes him.

“The President lied and he has been dishonest with Ghanaians, it is a fact. Every security service involved in the investigation of the Takoradi kidnapping must be sacked.

Nana Addo is a disappointment, we cannot give this country to you for you to just sit down and watch these people. Nana Addo is someone that I believed in but I don’t anymore, I only like him as a person”, Kwame A-Plus stated.

Kwame A-Plus also called for the immediate dismissal of the Director-General of the Criminal Investigation Department (CID), Maame Yaa Tiwaa and other security officials involved in the investigation of the Takoradi kidnapping because they lied to Ghanaians.

“Some things must change in this country. It is disrespectful to come out to tell Ghanaians that the girls are alive and later say they are dead. Leaders in this country do things and get away with it for free and act like its normal”, A-Plus noted.

This is in relation to the President silence on all the corruption allegations levelled against him and also about the abysmal performance of the security agencies about the Takoradi kidnapping.