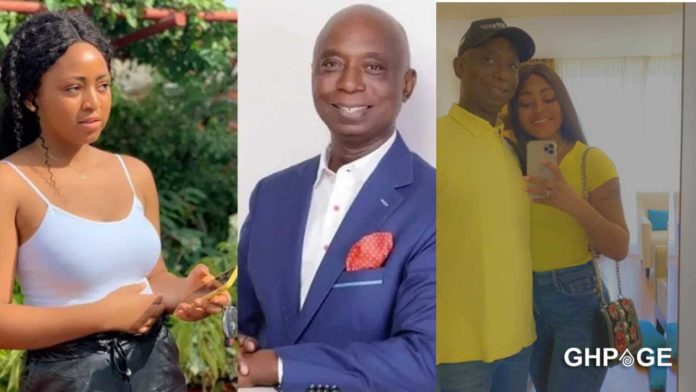 Nigerian billionaire Ned Nwoko who is the husband of teen actress Regina Daniels has revealed how he met his wife.

The lawyer and businessman rubbished claims that they met through Regina Daniels’s mother.

He explained that they actually met, fell in love and got married within three weeks after meeting each other.

“Actually some people thought I met her through her mother. No. We met, fell in love and got married within three weeks”, Ned Nwoko disclosed.

Regina Daniels also revealed that she married a 59-year-old man because she is very stubborn.

According to the actress, she wasn’t bothered about what people will say about her marriage to a man old enough to be her father.