I Never Condemned Ebony’s Style Of Dressing; I was Misquoted – Obour 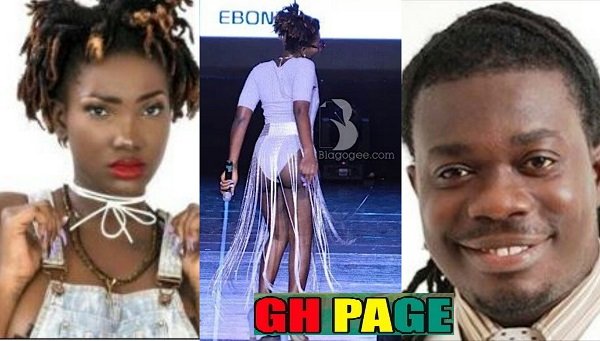 The president of the Musicians Union of Ghana (MUSIGA), Bice Osei Kuffuor, has given the motive behind his comments on music artiste, Ebony’s malfunctioning wardrobe.

According to the president, he never criticized her, but rather cautioned her to be cautious of the environment in which she finds herself.

Again…as a union, as much as we will try to make the public understand the role that our musicians play, that they are in an acting role…they should be cautious of the moral values of the country that they are operating in”, he revealed in an interview with Bola Ray on Star Chat.

READ ALSO: 13 Advantages And Disadvantages Of Having A $£x Doll – Experts Reveal

Also, he added that foreign musicians could dress as they wish and generate no backlash from people in their community, because of the values of the people.

He, however, stated that the African’s moral standards, are different and may be subjected to unique standards.

” I was misrepresented by the media; I was just advising the singer to adopt a functioning wardrobe”, he claims.