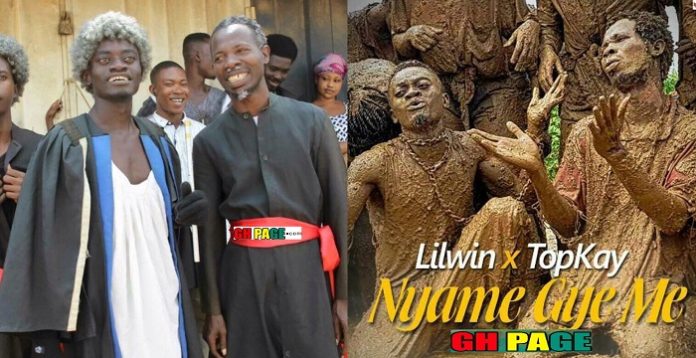 This is Kwadwo Nkansah popularly known as Lil Win 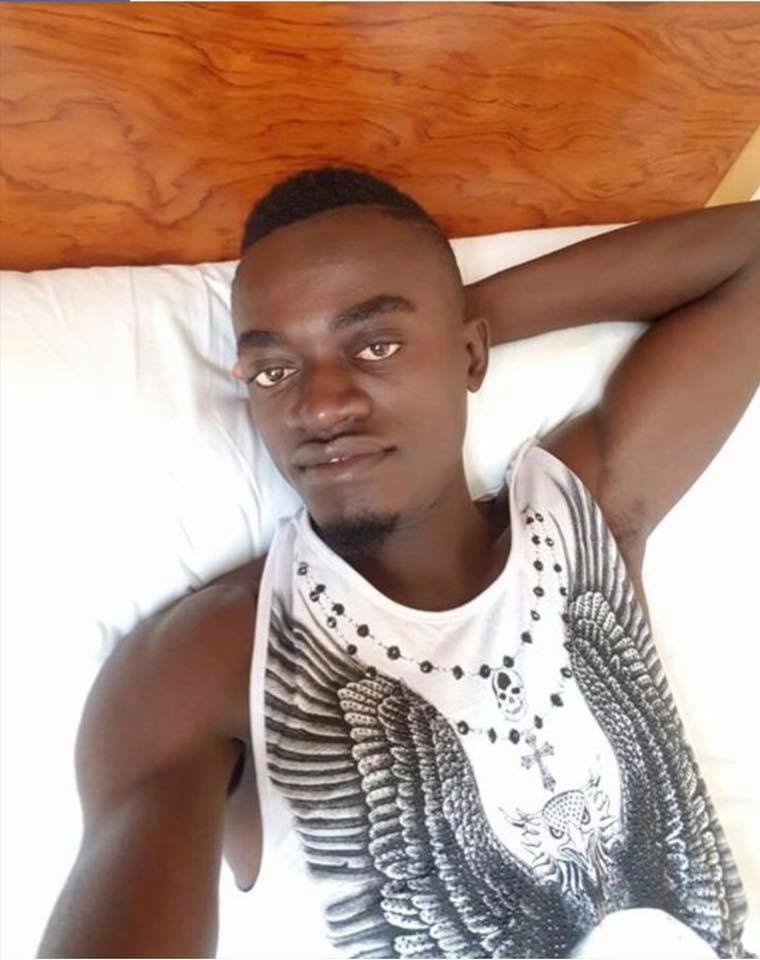 He is, of course, one of the best entertainers in the country. But this past week hasn’t been too cozy for the kumawood actor.

He has been on the bashing of many Ghanaians for trying to steal Patapaa’s one corner.

READ ALSO: Video: From Grace To Disgrace-This Is How Ghanaians Are Tearing Lil Win Apart For Being Tagged As A “Thief”

However, the latest to join the fray with a series of damning allegations is one of Ghana’s fast rising rapper,Sherry Boss.

Sherry,is said to have started the Boss Nation movement where Lil win later joined after seeing their progress.

According to the rapper, Lilwin stole his right and ownership to the “Boss nation music”. ( A music label lilwin now owns).—He went behind his back to register the “label” in his name after they had initially agreed to do that on a certain date.

It didn’t end there, Lil win threatened to end his career if he tries to fight with him over the music “label”.The kumawood star is said to have made several attempts to confirm the threats he had made.

In an interview with Ttv, the rapper said, Lilwin’s mallam( Juju Man) named Top Kay, also called him to make more threats and said to deal with him spiritually.

But we all know, Top Kay to be an artist?

Ghpage.com in a further interview with the rapper, revealed that, Top Kay as a musician is just a cover-up—.He is the “mallam”, an “okomfour” “Fetish priest” or whichever way you wanna call it— who is tasked to make all the spiritual dealings for lilwin.

Now, Watch and listen to the full interview Sherry Boss had with Ttv below