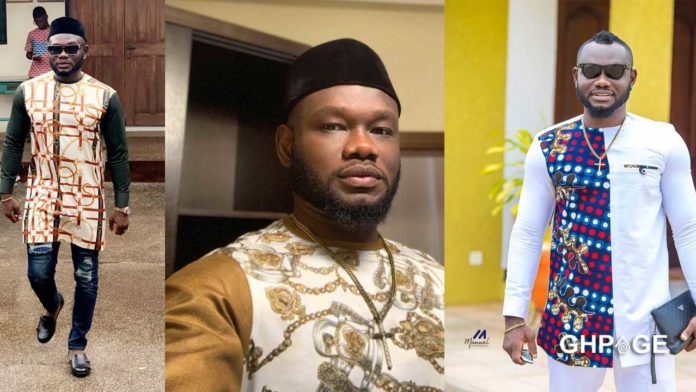 It would be remembered that Chris-Vincent some weeks ago expose the actor over his failure to settle the amount after he borrowed it some months ago.

But reacting to the story at the launch of iCLUB, the actor called on Ghanaians and his fans to stop giving attention to such stories that are meant to tarnish his image.

According to him, the car he drives around costs $90,000 so there is no way he will borrow just Gh500 and refuse to pay back.

The award-winning actor it’s not everybody that can stand against defamatory stories that some bloggers would write about them.

He further entreated social media users in Ghana to use it in engaging the youth in decision making and talking about false stories that are been peddled by some bloggers.