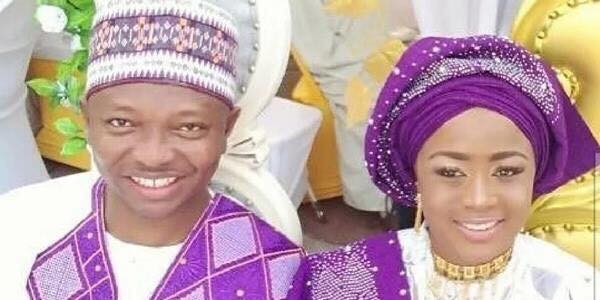 The marriage ceremony between Ras Mubarak and the bride, Husseina, we gathered took place on Sunday, February 4, 2018.

The wife, Husseina according to reports is a student nurse at the Tamale Nursing and Midwifery College.

Colleague Members of Parliament (MPs) from both Minority and the majority were in massive attendance Ghpage.com understands.

Below are photos from the marriage ceremony;