Sex for Grades: Professor Ransford Gyampo speaks after his interdiction by the University of Ghana 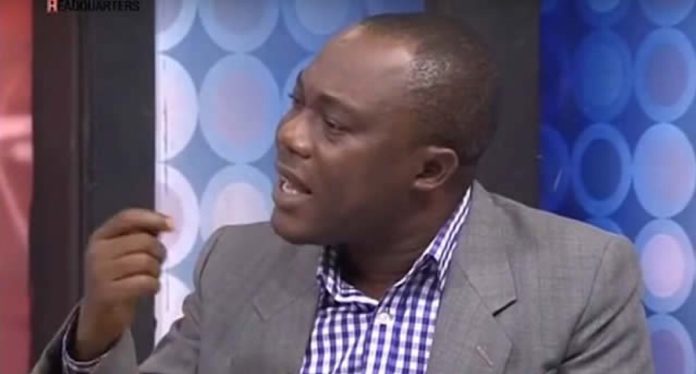 Reacting to this new development, Professor Gyampo says he has no problem stepping aside for the university’s authority to conduct a ‘proper’ investigation into the issue. He is confident that the committee will     find him not guilty once the the investigations are completed. He added that is ready to fully ready to cooperate with the university authorities.

“I accept the decision. I pledge my full cooperation to the committee. They have not invited me but I am sure in a couple of days they will invite me. I will submit myself to the process. Given the fact that the committee of people whose credibility cannot be questioned, I know they will do a good job so that I can have the chance to go and do what I like doing; talking to students and also bringing whatever I have researched to bear on issues of governance and national politics,”

Professor Gyampo insists that he is innocent and his reputation is being dragged in the mud by BBC. He has vowed to take legal actions against the BBC over the ‘Sex for Grade’ documentary.