Prophetess narrates how popular actress, Emelia Brobbey would be humiliated 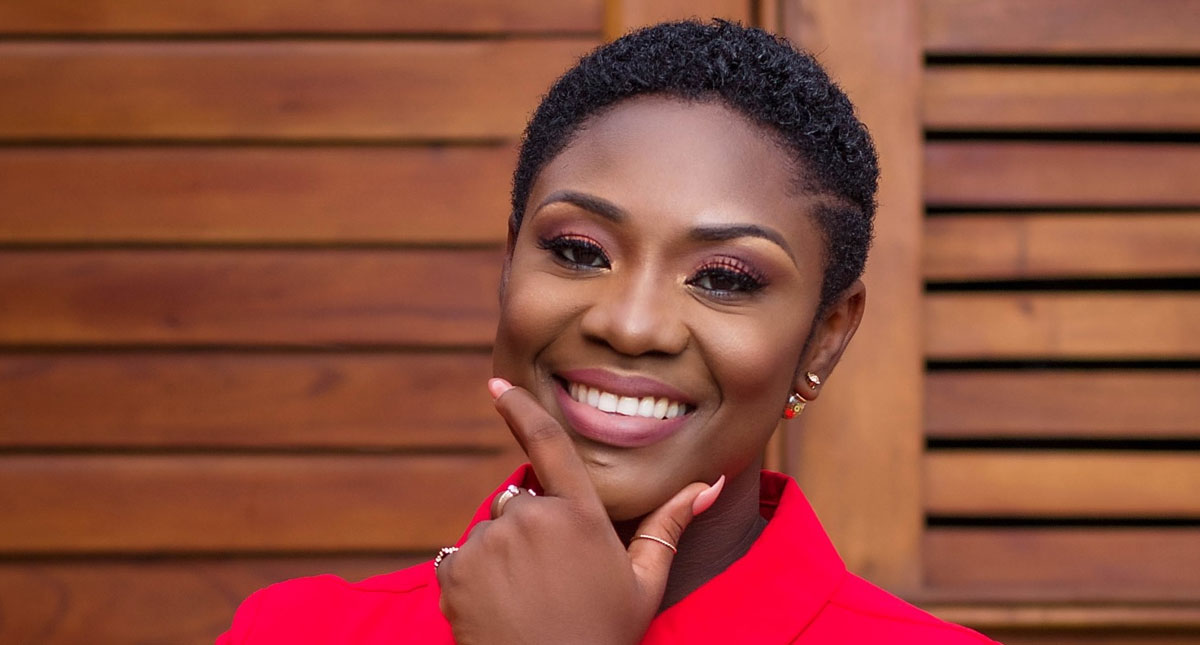 In recent times, there have been controversial revelations regarding notable public figures in Ghana. Most recent being the revelation from the notorious self-acclaimed evangelist, Evang. Addai.

According to him, popular actress, Vivian Jill’s baby boy, was born out of an incestuous relationship with her eldest son. The actress has, however, refuted this claims and called Evangelist Addai nothing but a liar.

Now, another self-styled prophetess has made a shocking revelation about another Kumawood actress.

According to the prophetess who claims to have received this revelation directly from God, Emelia Brobbey is on the verge of being publicly humiliated for some unknown reasons.

She added that immediately she had this revelation, she contacted Emelia to do a 3 days dry fasting or go to a good pastor to pray for her in order to avert this prophecy but it seems Emelia hasn’t seen the message.

According to her, this disgrace is going to be much similar to her shoplifting incident in London however it is going to be more embarrassing and controversial than Vivian Jill’s incest allegations.

Emelia Brobbey is one of the most popular and celebrated Kumawood actresses. Should this prophecy be true, it has the potential of tarnishing her image.