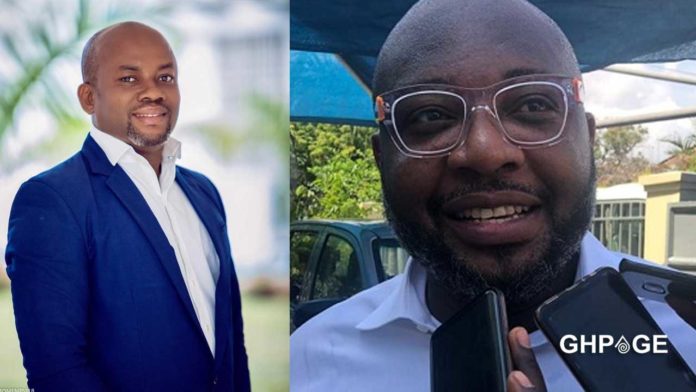 The Executive Committee is made up of representatives from the various divisions in Ghana football, be it Premier League, Division 1 and 2, Women’s Football, Regional Football Association etc.

The Election of the Division One representatives ended a few minutes ago. At the end of Election which had 9 candidates, Randy Abbey finished first with 26 votes.

Mark Addo came in second with 25 votes with the manager of Blackstar general captain Asamoah Gyan, Sammy Anim Addo coming in third 19 to make the 3 representatives of the Division League to the GFA Executive Committee.

Premier League Clubs also elected the following as representatives to the Executive Council:

Tomorrow Friday 25th October 2019 would be the big day in the football fraternity to elected its president. The 6th aspirants, George Afriyie, Nana Yaw Amponsah, Kurt Okraku, Amanda Clinton, George Ankamah and Fred Pappoe are all confident of their chances.

Part of the text culled from ghsplash.com