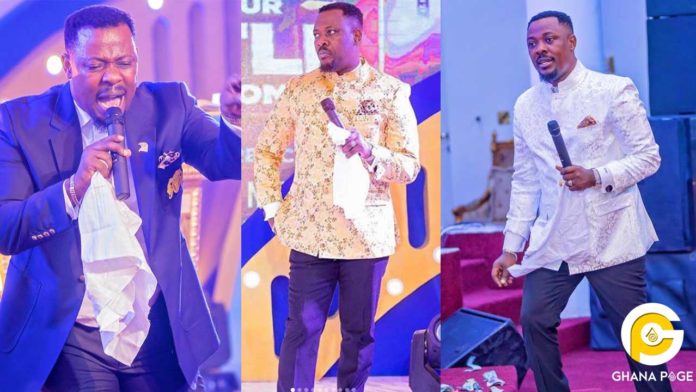 Popular Ghanaian man of God, Prophet Nigel Gaisie of the True Word Prophetic Power ministry name has allegedly been captured in the list of people who are to settle their student loans.

His name and his student ID number which 10232543 from the University of Ghana City Campus where he took the loan to support his education is printed in full.

The Student Loan Trust Foundation (SLTF) is embarking on a massive nationwide exercise to recover all loans from defaulters and due to this they have been naming and shaming individuals some in high positions who have benefitted from the scheme but have failed to settle their indebtedness upon completion of their programmes.

They released a list not long ago and it captures hundreds of defaulters as far back as 2010 features loan defaulters from the University for Development Studies, University of Ghana, University of Cape Coast, the Kwame Nkrumah University of Science and Technology; Ho, Bolga, Tamale, Sunyani, Koforidua, Kumasi Takoradi Polytechnics among many others.