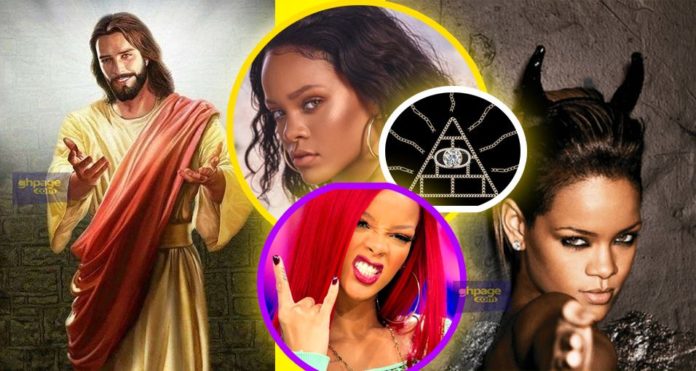 Some reports that Robyn Rihanna Fenty simply referred to as Rihanna in showbiz told a group of kids that “if Jesus hasn’t answered your prayers, try Satan” during a street-renaming ceremony in Barbados are false.

Others quote her as saying ‘Satan Will Make Your Dreams Come True, Stop Wasting Time With Jesus’ is also not true.

World Superstars like Rihanna, Jay-Z, and Beyoncé are the common targets of conspiracy theorists who claim the stars are either secret Satanists or part of the Illuminati — a shadowy, elite (and non-existent) cabal of ultra-wealthy celebrities, bankers, and politicians who secretly rule the world.

According to a Gossip Cop report, the fake claim originated on YourNewsWire — a well-known purveyor of fake news and conspiracy theories — reported Rihanna had said in 2017 that “If Jesus hasn’t answered your prayers, try praying to Satan.”

Rihanna has been honored by the Barbados government who re-named the street she grew up on as a child after her and speaking at the official ceremony to unveil the newly-named Rihanna Drive in Bridgetown, Barbados on Wednesday, she took the opportunity to hand out advice to young Bajan children.

“I know it isn’t easy being born in Bridgetown, Barbados, it’s a struggle and you have to work twice as hard to achieve anything. You have to hustle. I’m still hustling, but I am living proof that you can do anything,” Rihanna told the children in attendance, before adding, “If you came here for tips I can give y’all the biggest one straight off.”

[…] “Jesus doesn’t care about you. Do you really think He even listening? Hot tip y’all, because you are my people. Be efficient, go to Satan,” Rihanna said before Prime Minister Freundel Stuart hastily changed the topic, and shocked parents intervened and removed their children.

The article, however, is entirely fabricated. Rihanna never encouraged kids to “go to Satan” and, while she did actually attend a renaming ceremony, the quotes are not real.

YourNewsWire contains no disclaimer on their website, however, RationalWiki provides a short description on the site:

Have you seen the fake story about Rihanna telling kids to “try praying to Satan” circulating social media? What are your thoughts on it? Bring your views in the comments section below! 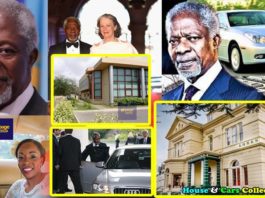 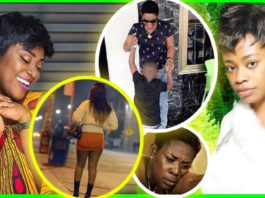 4 blatant lies we detected from Frema’s attack on Emelia Brobbey... 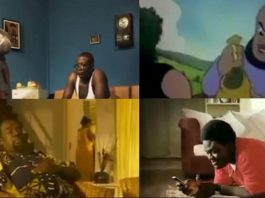