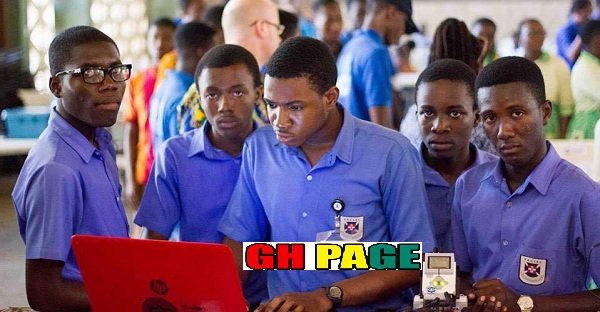 The Basic Education Certificate Examination results are out and Ghpage.com has been receiving several emails from parents and guidance on the best Senior High Education to send their wards to.

I do my best to let people know the advantages and disadvantages of attending any of the gender schools. But to make things easier, I will discuss with my dear readers what I mostly tell guidance who ask me such questions.

Same-gender schools despite the advantages it has, it also has a lot of negatives that are not needed in today’s modern world.

Before I start, I want to acknowledge that many people would wave this aside and talk about the experiences they had growing up in schools like that and how it has molded them. However, you should understand that time has changed and the kind of children we have in this generation cannot be compared to the children raised yesterday.

You change their orientation

Children find it difficult understanding why parents do the things they do. When you place them in Same-gender School, they feel you locked them up in some same-gender school for one reason or the other.

They grow up with the mindset that you did that to prevent them from engaging in what they have concluded in their mind is your reason. With this mindset, they will always want to make up for the time they spent in school

With their curiosity at its peak, they end up doing to the extreme what they think you were depriving them of and there by making worse mistakes in their lives. Why not let them see the world as it is and teach them as they grow rather than placing them in secluded zones?

They do not fit in socially

The confidence instills in children when they are Mix-gender schools are mostly missing in kids who attend same-gender schools particularly the boys.They mostly have difficulty approaching ladies and telling them how they feel about them. It makes them feel less than a man.

There is this social imbalance that most children who attend same-gender school have; it takes a while before they actually blend with the society.