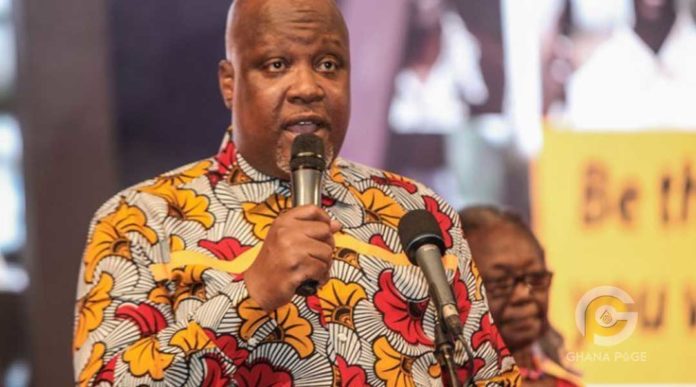 Host of the VGMAS, Kwame Sefa-Kayi is still angry at dancehall act, Shatta wale. According to Sefa Kayi, Shatta Wale was the one who messed up the beautiful VGMAS.

Speaking in an interview on Asempa FM, he said

“I never thought it would get this bad. We were backstage and watching when the commotion happened. If we are to do the blame game, we will find so many people guilty.

The truth is that, if Shatta didn’t mount the stage, all this wouldn’t happen. Shatta Wale was the trigger. If we would say the truth. If he didn’t get up from the chair, this entire thing wouldn’t unfold.

Shatta had no business going up that stage; I was there and I saw what happened. He had won two awards [before the chaos].

Shatta was pushing chairs aside and you want to convince me that he was going there with good intentions.

READ ALSO: Deal with corrupt politicians as quick as you’ve dealt with Stonebwoy and Shatta Wale

You are not friends and everyone knows. He wrote prior to the event that he would do that. It was planned or pre-planned. If he stood where he was and was clapping, all the cameras would have focused on him and you still have achieved the same purpose. Did you have to go on stage? With all those following him, what was he going to do?”