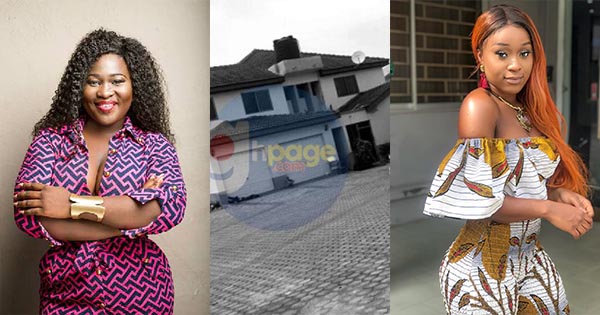 Ghpage.com on 20th February 2018 made a report on how Sista Afia the Ghanaian musician jumped to the defence of young actress Fella Makafui about insults Efia Odo poured on the actress on Snapchat claiming movies can’t pay for Fella’s luxurious lifestyle and that she is a high time prostitute who only sleeps with rich influential men for money, cars, and gifts.

In a nasty ranting video, Sista Afia claimed Efia Odo has slept with every man she has encountered and still broke, she is also a thief who stole GHS 400 from one of her boyfriends recently but still lives in an unpainted house.

READ ALSO: It’s an honour to be ‘insulted’ by Sarkodie – Patapaa Amisty

Well, it seems Highlife songstress Sista Afia is not done throwing shades at actress Efia Odo as the singer real name Francesca Duncan Williams has posted a photo of a mansion on her Snapchat to sort of tease Efia Odo, who’s having problems buying a paint to paint hers.

In 2017 Sista Afia mentioned that she lives in a $2 million mansion located somewhere at Adjiriganor, a suburb of Accra.

Here’s the photo she posted on her Snapchat. 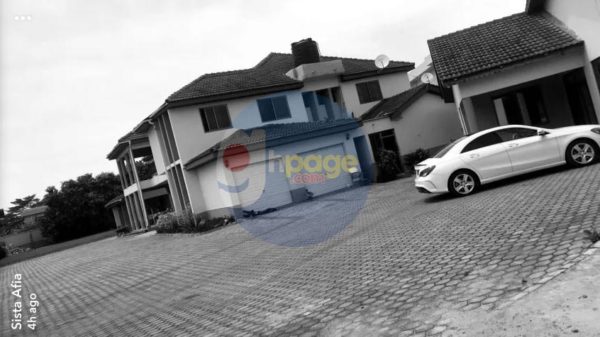 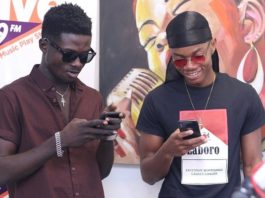 Kuami Eugene reacts to Kidi’s recent comments about him 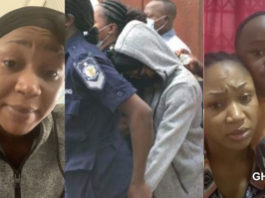 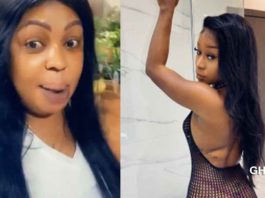