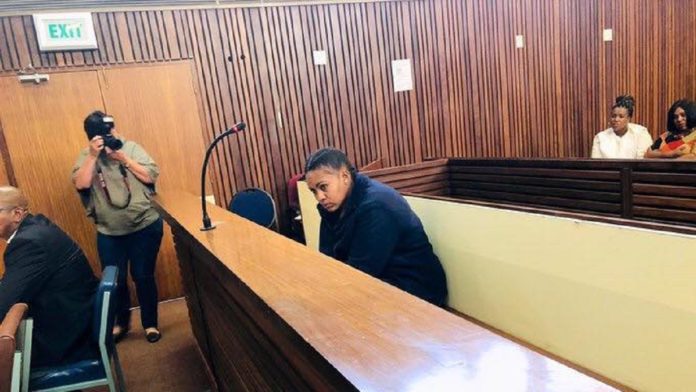 Zinhle Maditla a South African mother, accused of killing her four children with rat poison has pleaded guilty to the four count charges.

Maditla confessed to the heartless murder of her very own children when she was  arraigned in a Middelburg High Court today the 9th September, 2019.

According to her, she got deeply angry and frustrated when she found out that the father of two of her children was sleeping with another woman. In retaliation, she bought rat poison went home and fed it to her kids.

In the statement which was read out by her lawyer, Madilta revealed she also took the rat poison.

Speaking on her behalf her lawyer read;

“I admit I have no defence in law for my conduct on that day. I request the court for mercy.”

“I went back home, I sat in the taxi emotional and crying I saw a hawker selling rat poison I took R10 and bought poison with the intention to kill myself and my children” she said.

The case is still being tried and has been ajourned till tomorrow, Tuesday 10th September, 2019 when the judge would give the final verdict. 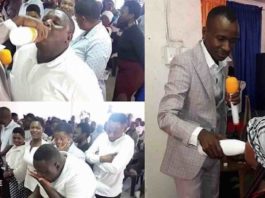 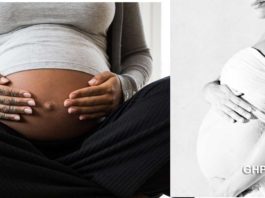 Doctors discover a snake in the womb of a pregnant lady 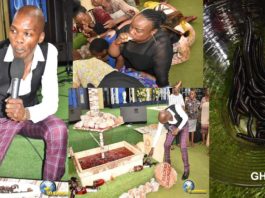