My stage name has affected my career – Yaa Pono cries 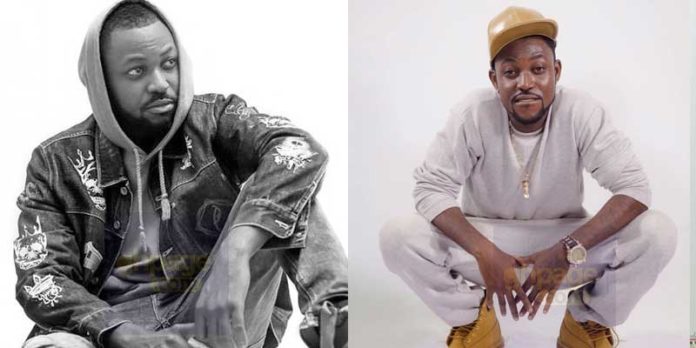 Rapper Solomon Adu Antwi, popularly known as Yaa Pono has revealed how his stage name has affected his career over the years.

According to Yaa Pono. he believes he could have achieved more as a musician in Ghana if he had adopted a better stage name early in his music career.

In Yaa Pono’s assertion, early in his career, it was difficult for the media to accept his stage name perhaps because of the sexual connotation (Pono).

“I have very powerful songs but the media houses I went to prefer that I changed my name before they played my songs. I suffered this for a long time but it is better now,” he told Showbiz in an interview on Tuesday.

According to Pono in the interview, he would have been a big artiste by now if the media had supported him instead of giving a bad impression about his stage name “Pono” despite several attempts to explain that PONO meant Prince Of New Origin but people have refused to accept it; thus changing it to Pono Biom

“I am tired of explaining the meaning of PONO. It is an acronym for Prince Of New Origin (PONO) and I don’t care, however, anyone wants to interpret it,” he said.

“I have had this name for a decade and nothing will make me change it because I have achieved a lot with it and I love it.

“I think the problem people have with the name is the Pono part which I have explained on several occasions,” he stated.

He’s best known for producing one of the damning diss songs ever when he jabbed Shatta Wale with “Gbee Nabu”.

Read also: I will only have a collaboration with Yaa Pono on one condition