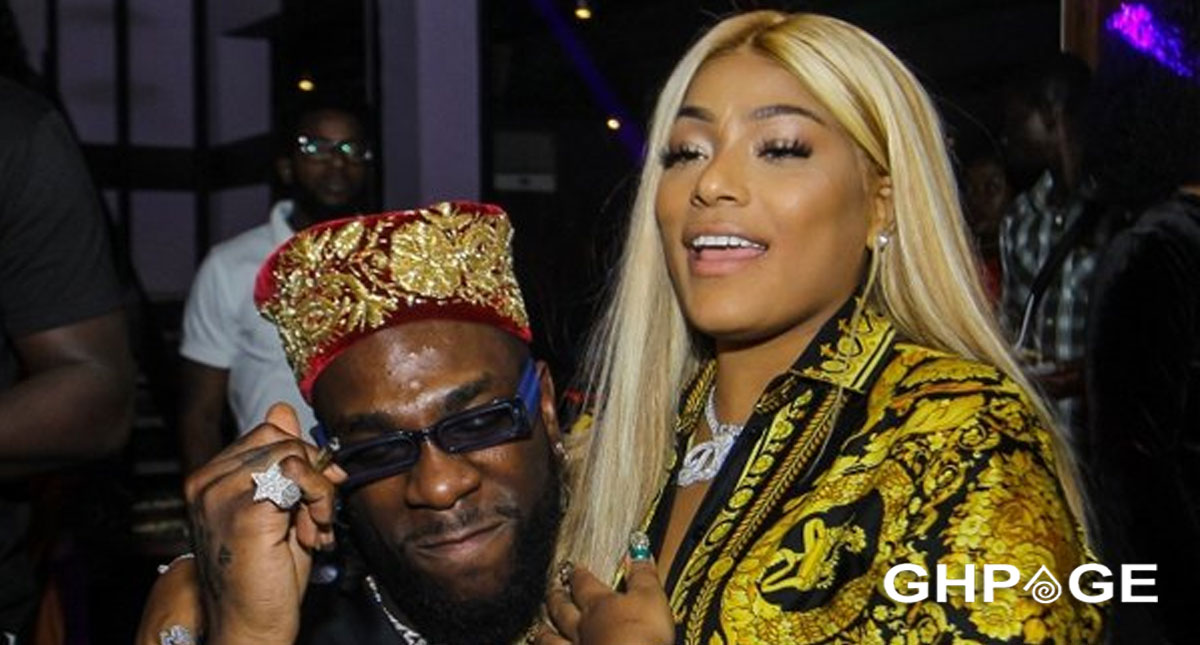 A few days ago, it was rumoured that Burna Boy had ditched his British Jamaican girlfriend, Stefflon Don for Ghana based Gambian actress, Princess Shyngle after videos of the duo spending time together surfaced on social media.

The singer subsequently dispelled all the rumours saying that theg were old videos from when Burna Boy was still romantically involved with Princess Shyngle and that she and Burna Boy were very much still an item.

In a recent development, Stefflon Don who has been known to splatter cute photos of herself and Burna Boy all over her Instagram page, has suddenly taken down all photos of Burna Boy from her wall.

We are unsure as to why the rapper has taken the drastic action of deleting all photos of Burna Boy after telling fans that she and Burna Boy are still an item.

Fans suspect that there is definitely more to it that she’s not letting on. Could their relationship be on rocky grounds?

Keep visiting this portal as we bring you prompt updates as the story unfolds.