The dancehall acts, Livingstone Etse Satekla popularly known as Stonebwoy could not hold back his tears at the just-ended 2017 BHIM concert as he wept in remembrance of his mum.

Pictures that were sighted on entertainment website zionfelix.net, Stonebwoy was seen shedding tears on stage in loving memory of his mother. 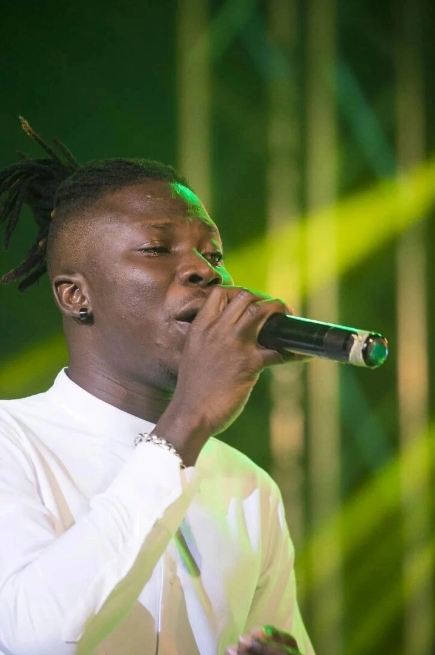 At the Accra International Conference Center when tears filled his eyes during the performance of his song, “Mama” which is part of his “Epistles of Mama” album, he shocked his fans. 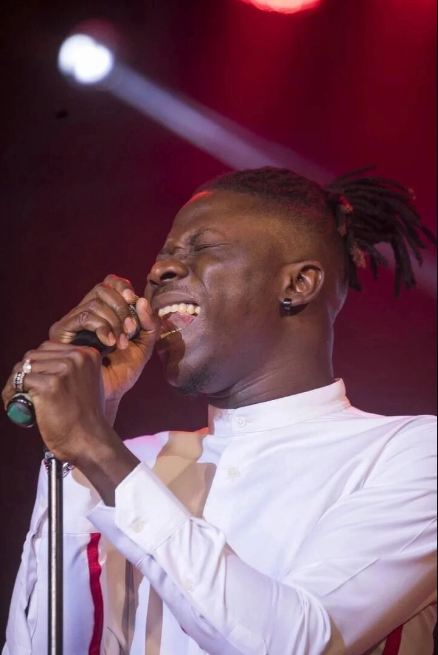 The main purpose of the concert was to hear Stonebwoy perform songs from his latest album known as “EOM” or “Epistles of Mama”. 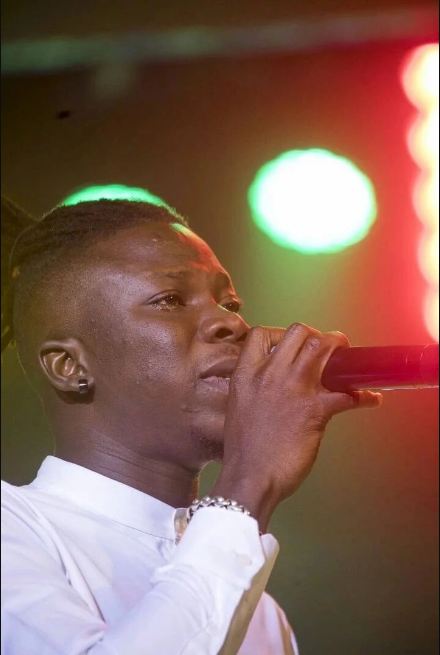 Meanwhile, The album consists of 24 songs and features a topnotch local and international heavyweights such as Sean Paul, Chronixx, Sarkodie, Pressure, I Octane, Efya, Vanessa Bling, Joey B and Kabaka Pyramid.

YOU MIGHT READ ALSO: S-Concert: This Is Why Ebony Reigns Did Not Perform Despite Being Present