PHOTOS: Stonebwoy In A Beautiful Pose With His 4-Year-Old ‘Daughter’ and ‘Baby Mama’ Is Trending Again 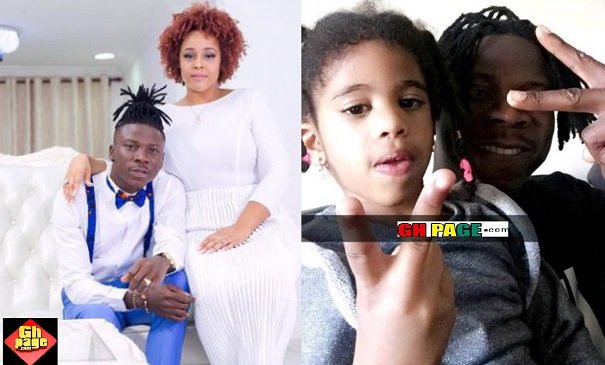 Born Livingstone Etse Satekla, stage name Stonebwoy is undoubtedly one of the most followed celebrities in Ghana.And the little he does or post on any of his social media pages spread like a wildfire.

The zylofon media signee who got married not long ago, has got a lot of observers interested in knowing if he indeed has a daughter after the dancehall singer posted a picture with an adorable girl on his snapchat and captioning it ‘Daughter is 3!! now.

The picture which has resurfaced again online according to Ghpage.com‘s checks indeed was posted a year ago, meaning the ‘daughter’ is four years now.

Stonebwoy, according to our best of knowledge had never made mention of him being a father but then again, if he is a father before getting married to Dr Louisa, I will say the artiste has done a good job keeping his personal affairs quiet ever since he became a big brand in Ghana.

Stonebwoy is really good at keeping private ‘stuff’ private until he wants the world to know.Just look at the time we got to know about his wedding to his wife.Not even a hint of a relationship between the two until the last minute.

Interestingly, the young girl shares one obvious resemblance to a lady Stonebwoy tagged as his ‘Queen’ a year ago on Instagram. 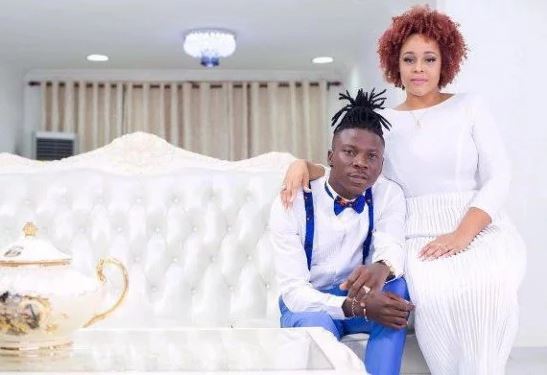 “Is she the baby mama?” Was the commonly asked question under the post.

And the question Ghpage.com is asking—Could Stonebwoy be leading a family life elsewhere without the knowledge of his followers?

And we must, however, state that it is unconfirmed if the little cutie is his biological daughter or the lady in question is his baby mama.