Stonebwoy was never proud of me -Kelvyn Boy 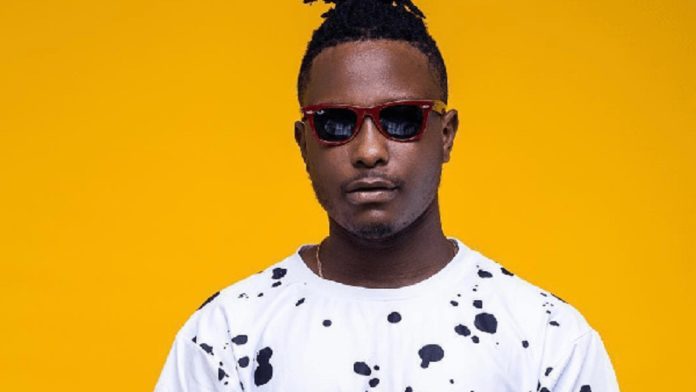 Former Burniton Music signee Kelvyn Boy has stated in an interview that Stonebwoy was never proud of him.

According to the Afrobeat musician, every member of the Burniton Music Group was proud of his work but Stonebwoy showed otherwise.

The “Mea” hitmaker further stated that he was very loyal and respectful to Stonebwoy and every member of his team and all he wanted was for Stonebwoy to be proud of him.

Kelvyn Boy added that he was very surprised and hurt after his boss and mentor described him as ungrateful.

“I am grateful to Stonebwoy for showing me to the world but he was never proud of me. Everybody in the team was but Stonebwoy wasn’t proud of me.

Because he has never said I did something good but he was here to say bad things about me”, Kelvyn Boy stated.

Kelvyn Boy was reacting to the decision from his previous team to part ways with him based on his bad conduct.

Few days ago, management from the Burniton Music Group announced that Kelvyn Boy is no longer a member of the group.

Stonebwoy in a recent interview stated that Kelvyn Boy has been very ungrateful and can no longer work with him.

He also added that Blakk Cedi is no more his manager but his agent.