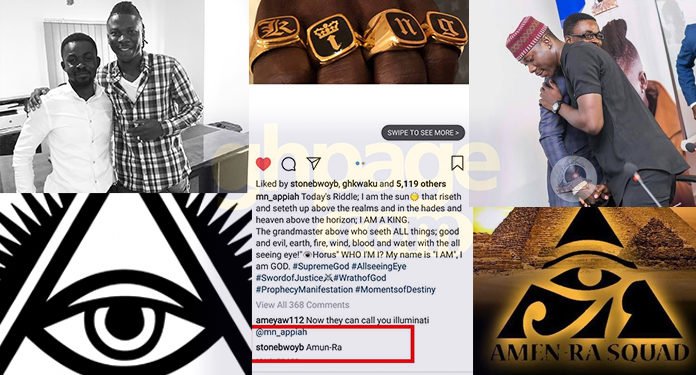 On July 27, the business mogul disclosed in a cryptic post and publicly declared he is a Free Mason when he posted a picture on his Instagram page of the Illuminati symbol with several confusing riddles and quotes.

He posted 2 pictures, one of a fist with rings on with the initials KING and then the worldwide symbol of the Free Mason Group, a triangle with an eye on it.

read also: Kennedy Agyapong consoles daughter as she weeps at her mum-Stacy’s burial 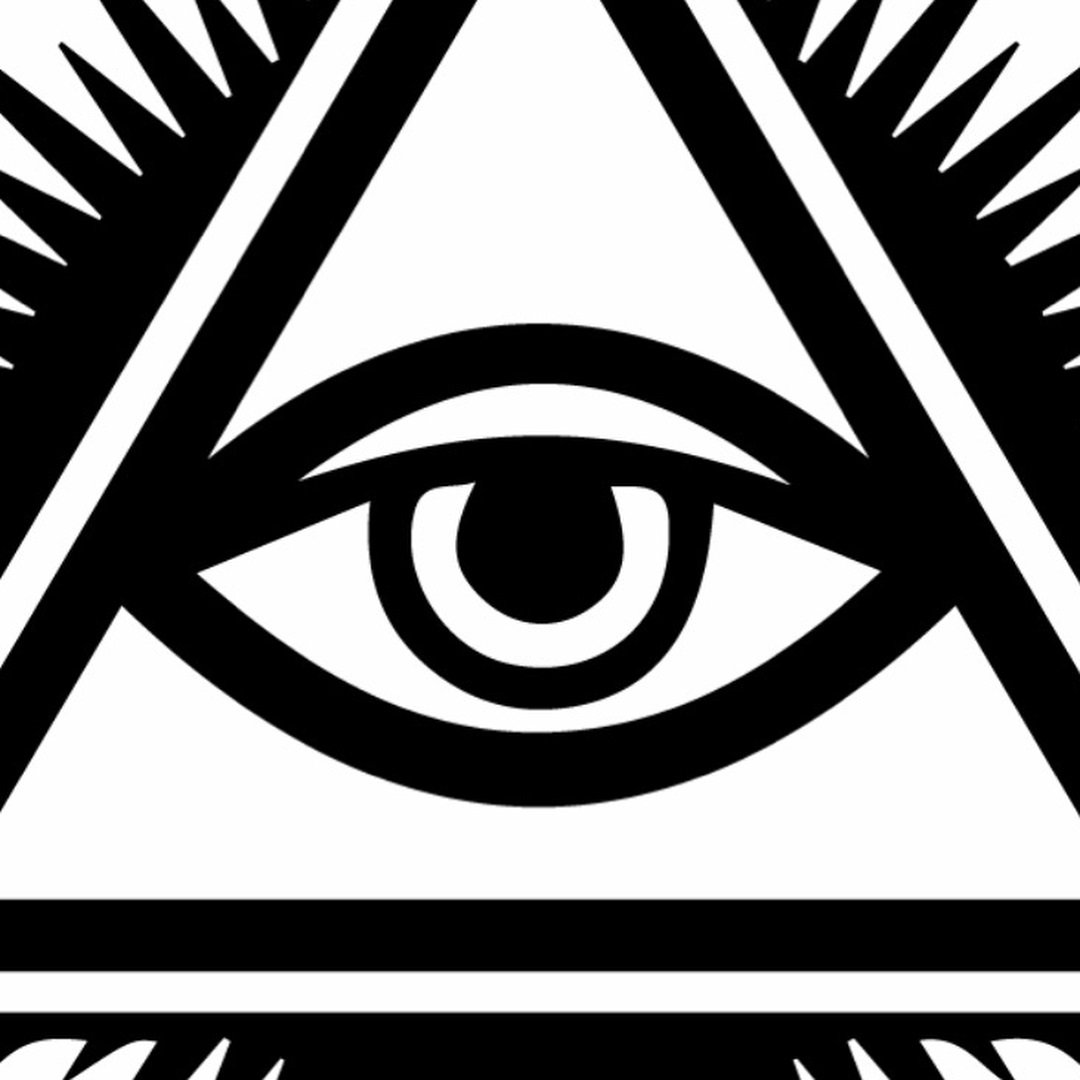 “Today’s Riddle; I am the sun?? that riseth and setteth up above the realms and in the hades and heaven above the horizon; I AM A KING.”

read this: Edem ‘shames’ Princess Shyngle on her way of dressing on live Tv

“The grandmaster above who seeth ALL things; good and evil, earth, fire, wind, blood and water with the all seeing eye!”?Horus” WHO I’M I? My name is “I AM”, I am GOD. #SupremeGod #AllseeingEye #SwordofJustice??#WrathofGod #ProphecyManifestation #MomentsofDestiny,” he posted.

A lot of people has since been wondering whether that could be the source of his great riches.

However, Stonebwoy has reacted to NAM 1’s ‘confession’ after he commented ‘Amun-Ra’ under his post. 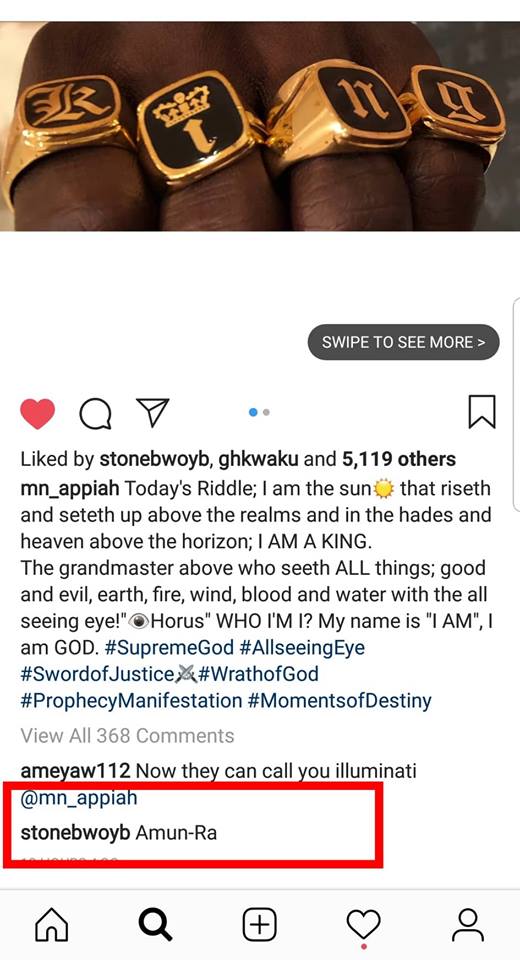 It appears that Amun–Ra is the most widely recorded of the Egyptian gods.

He is the ultimate god of entire ancient Egypt; many of the Egyptians considered him as the God of Kings and King of Gods! He is the oldest and the most worshipped ruler of ancient Egypt.
Amun Ra simply means: Hidden Light (Amun = Hidden/ Ra = Light)

Well, it appears Stonebwoy has knowledge of what Nana Appiah Mensah is saying.

Zylofon Media has signed some of the top artist and movie actors in Ghana unto his label. He has opened UK office of Zylofon Media after littering the whole of Ghana with Zylofon Media offices and now have offices in Spain as well.

read this too: The Angel Obinim vs Prophet One Ebenezer insults that shook the nation