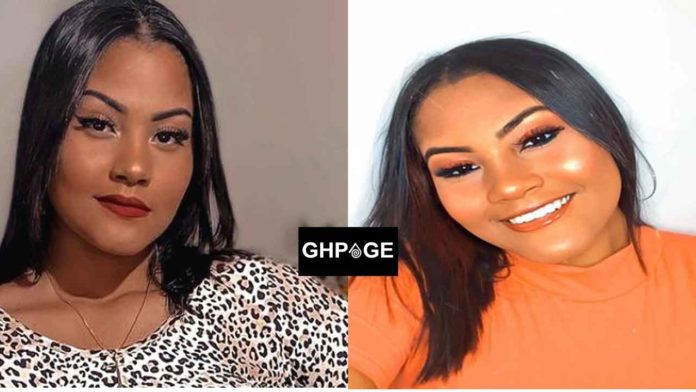 A 15-year-old girl has reportedly passed away while she was having a sexual affair with a man in a car in Brazil.

The teenage girl identified as Gabrielly Dickson Alves Nascimento was rushed to the hospital when her partner realised she had passed out.

According to reports, Gabrielly was having sex with a 26-year-old unidentified man in his car when her lips and skin turned pale.

Gabrielly was rushed to the hospital but unfortunately passed away in the early hours of the next morning.

Doctors at the hospital revealed that Gabrielly had a cardiac arrest, adding that there were no signs of physical assault on her body.

The family of the deceased who are devastated by the sad news indicated that they were not aware of her relationship with the 26-year-old man.

According to the family, Gabrielly was not suffering from any pre-existing conditions, however, the police are waiting for the results of the post-mortem.

The 26-year-old man who is believed to be a ‘General Services Assistant’ has not yet been charged with any crime.

Friends of the teenage girl described her as a dedicated, hardworking and happy girl who was loved by everyone.