Guys who don’t associate with females are tagged as homosexuals sometimes, but when you are ready to date and is mostly chasing just anything in a skirt, then you have a big problem.

Most handsome, tall and cute guys sometimes fall into temptation by not being faithful to one woman and end up becoming womanizers.

READ ALSO:Ghanaian Celebrities Who Dropped Out Of School But Became Successful In Their Various Careers

This is a simply a hear-say, could be true, unless proven to be false by the celebrities.

The young and rich rapper has everything most women wish to see in a man, the voice, his stature and looks makes the girls attracted to him. 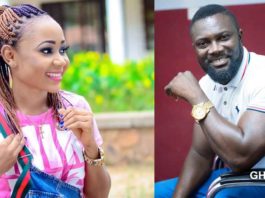 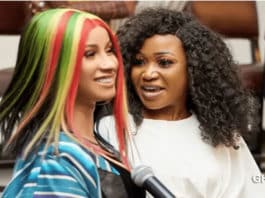 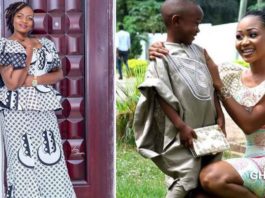