The true confession of a Sakawa king Abusua 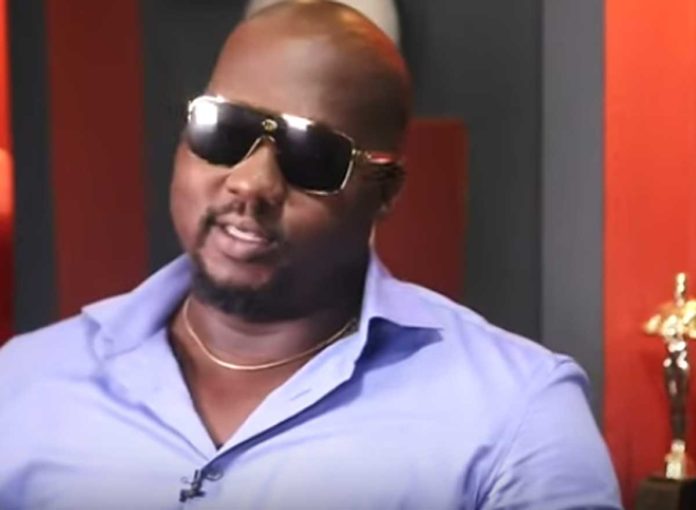 A young man identified as Abusua has revealed how he was introduced into scamming what is popularly known as Sakawa and tribulations he went through before quitting.

According to him, he was introduced into scamming by friends and has since then been able to amass enough wealth for himself.

Abusia explained that he learnt how to scam from Nigerians because they are the masters of the game.

He revealed that he was once a preacher but due to the pressures of life, he was forced into sakawa.

Abusua originally known as Kofi Amoateng disclosed that he visited a fetish priest with nine of his friends for spiritual help but changed his mind upon arrival at the shrine.

He added that most of his friends who used spiritual powers in scamming have lost their lives but it is by the grace of God that he is still alive.

He added that his mother was not in support of his way of life and even rejected a house he bought for her.

According to Abusua, he bought over 20 cars out his sakawa business but had to sell everything after making up his mind to quit.

Abusua revealed that he had many scary and wild dreams which pushed him to stop scamming because he realised his life was in danger.

He explained that sakawa is a very deadly game and wouldn’t advise anyone to get involved in that.

ALSO READ: Angry guy slaps girlfriend in public after she said no to his public proposal

Abusua further advised the youth to stay away from such practices as that has led to the premature death of many young ones.

He stated that he is no more into the sakawa business because he has been through a lot where he nearly lost his life.

He added that he is willing to go senior high schools to advise them and educate them about the dangers associated with sakawa.