One of the final year students of Sekondi College in the Western Region who in a viral video used vulgar words on the President of Ghana, Akufo-Addo in the company of his friends finally has apologized.

The student (Wascce Candidate) who gave his name as Cobinnah apologetically in a new video sent a message to the President and other stakeholders. He said he’s very sorry for what he did.

Very remorseful, the final year student said he still don’t know what came over him that made him take his phone to make a video and insult the President like that. He has not been himself after the video went viral.

In the words of the student, he said; “I’m very sorry for what I did, I didn’t know what came over me to do the video. I call upon the Ministry of Education, the President, School authorities to find a place in their hearts to forgive me”

I’ve deeply regretted my actions. And I promise all that this WILL NOT happen again. Thank You very much!” he added whiles on his knees begging for mercy from all who were affected.

The students of Sekondi College in the Western region rained insults on President Nana Akuffo Addo following their failure to answer some of their exams questions. They did this video after their Integrated Science paper.

TAKE A LOOK AT THE VIDEO BELOW:

Well, after the video went viral, a lot of people have called on authorities to punish the students in question. The authorities have heard the cries of Ghanaians and the guys have been called to order. 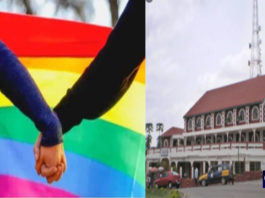 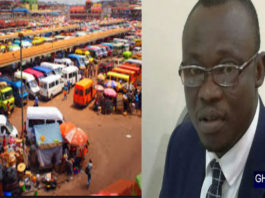 “Sales target” by car owners is the cause of many accidents... 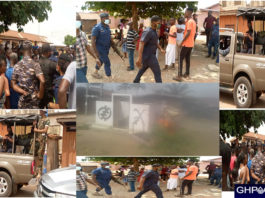