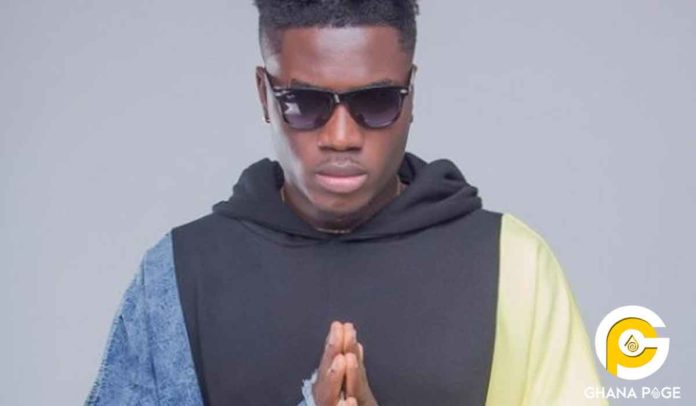 Ghanaian music producer, Daniel Owusu Agyapong professionally known as Danny Beatz, who happened to be the producer for Ebony Reigns whilst she was alive has urged the music industry to stop comparing Wendy to Ebony.

It is no news that since the demise of Ebony, new RuffTown Records signees such as Wendy Shay have been trying to live up to Ebony by trying to copy her act to some extent. Speaking on this issue, Danny Beatz said;

“It is the character of Ghanaians not to remember those who have achieved greatness. Ebony will be remembered for doing what no one else had done in the music industry for just two years”

”Everyone is unique, Wendy Shay is unique for the way she sings so is Patapaa also unique though others may describe his style as nonsense but no one else can do that”.

“Ebony did what she could do as God had blessed her with and made name for herself for 2 years”.

Danny Beatz produced some of Ebony such as “Hustle” he also mastered most of her songs.